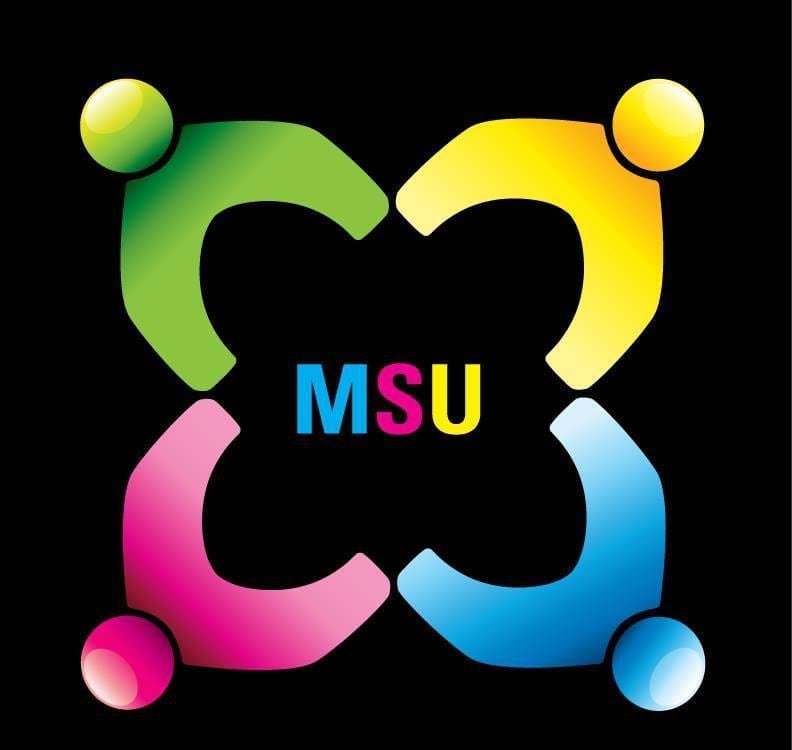 NUI Maynooth Students’ Union (MSU) will be hosting a week of community engagement alongside the NUIM GAA Club and the NUIM Societies next week December 2nd-6th. MSU will be focusing on working with both the Senior and Youth populations of Maynooth, through the following projects:

Each day next week 2 hours of student society entertainment will be provided at the Maynooth TLC nursing home. Taking part are Chess, Trad, Music, Dance, Gospel, Busking, Tea and Banter Societies. Each society will spend an hour each with the residents and each day from 2-3 and 3-4 a different society will be performing to offer the senior residents a fun addition to their day.

In conjunction with Jenny Duffy (the NUIM GAA Development Officer) a GAA Blitz for all 3rd and 4th primary school classes in Maynooth is being organised at the NUIM GAA grounds on Wednesday the 4th of December.

The blitz itself will be organised by NUIM GAA Development Officer and the GAA Scholars that include County Football, Hurling & Camogie stars. The children will all be divided up into teams and each team will be managed by one of the GAA Scholars who are all delighted to be able to get involved and participate.

At the end of the blitz Miss Duffy has secured both the Sam Maguire and Liam McCarthy trophies to be present and available for photos. The children will also be given the opportunity to see the University facilities and meet and interact with some of the GAA stars that we have here at Maynooth.

”This initiative is a fantastic example of how students are actively seeking to give back to the local community here in Maynooth. The most encouraging aspect of organising this week long campaign was the eagerness of all parties to participate and get involved. Community engagement is such an important area for Maynooth Students Union and hopefully events like this will highlight the positive impact that students can make amongst society.”

On the eve of the Wednesday the 4th of December MSU will be having a launch night marking the Unions Community projects and plans for 2013/14. This will highlight the fact that the Union has employed An Tus Kildare Leadership member of staff (Mrs. Rosemary Ridgeway), for the sole purpose of leading all community projects and charity fundraising.

All members of local community bodies, businesses, schools and politicians will be invited. The event itself will showcase all the work already being done and all the plans in line for the second half of the academic year. The night is hoped to mark a new age of student and community interaction and engagement that can hopefully flourish over the next few years. Tea, coffee and mince pies will be provided on the night.