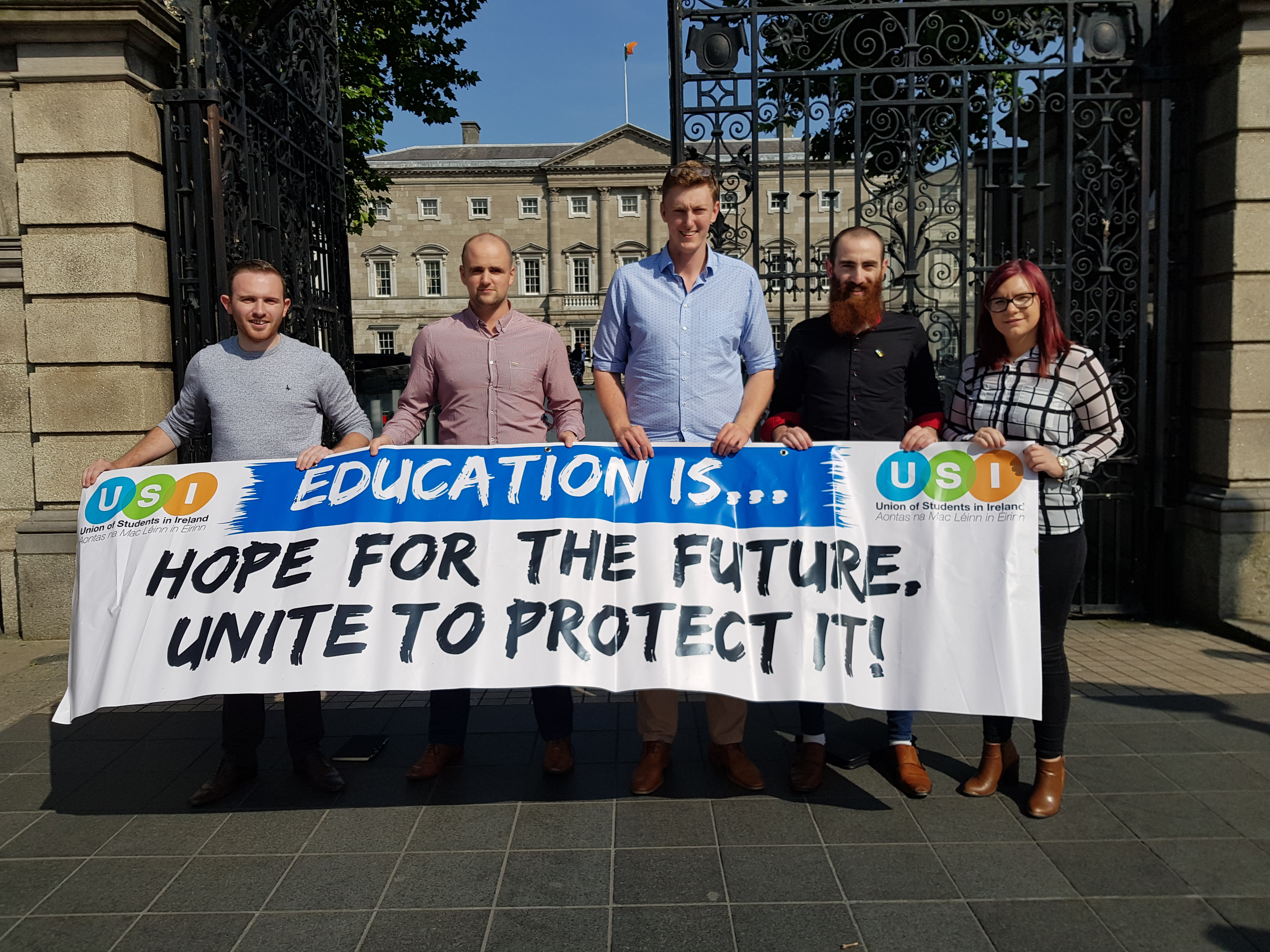 The Union of Students in Ireland (USI) today stated concern with the failure of a Labour private members motion in the Seanad on Wednesday 12th July, to reject any move to implement an income-contingent loan scheme but instead to publicly invest in third level education. The amendment from Government instead called that no decision be made until the Joint Committee on Education and Skills had published their recommendations.

Speaking after the vote, USI President Michael Kerrigan commented, “Not all of our Senators were brave enough to make the ambitious decision and reject an income contingent loan scheme, despite the obvious and unfair burden placed on students and their families. The message is loud and clear to future students: take your €20,000 debt, your degree, and get out”.

Mr Kerrigan went on to say, “Senators across parties declared publicly funded higher education as something we should strive for. It’s time our Government put their money where their mouth is and make the commitment to publicly invest now. Senators from Fianna Fáil and Fine Gael asked for patience with the Joint Committee on Education and Skills to come to a conclusion and publish their recommendations on how third-level should be funded. Well, we say this: where are these recommendations as our colleges crumble before us?”.

Final year student, Cian Lalor, from IT Carlow expressed concern over the vote stating, “I had to get a loan out each year during college, and put myself into debt just to pay the fees. What made things difficult is that every year the fees rose until reaching €3,000. I have been in debt since I was 17 – before I was even legally an adult. During my first years after graduation, I have always been in financial debt because of my loans. I couldn’t imagine being able to afford loans of €20,000 for my degree”.

USI are calling on the Joint Committee on Education and Skills to make a decision on the future funding of third-level education, and to reject any move to implement an income-contingent loan scheme but instead to publicly invest in third level education.