Union of Students in Ireland statement on Irish AIDS Day 2021 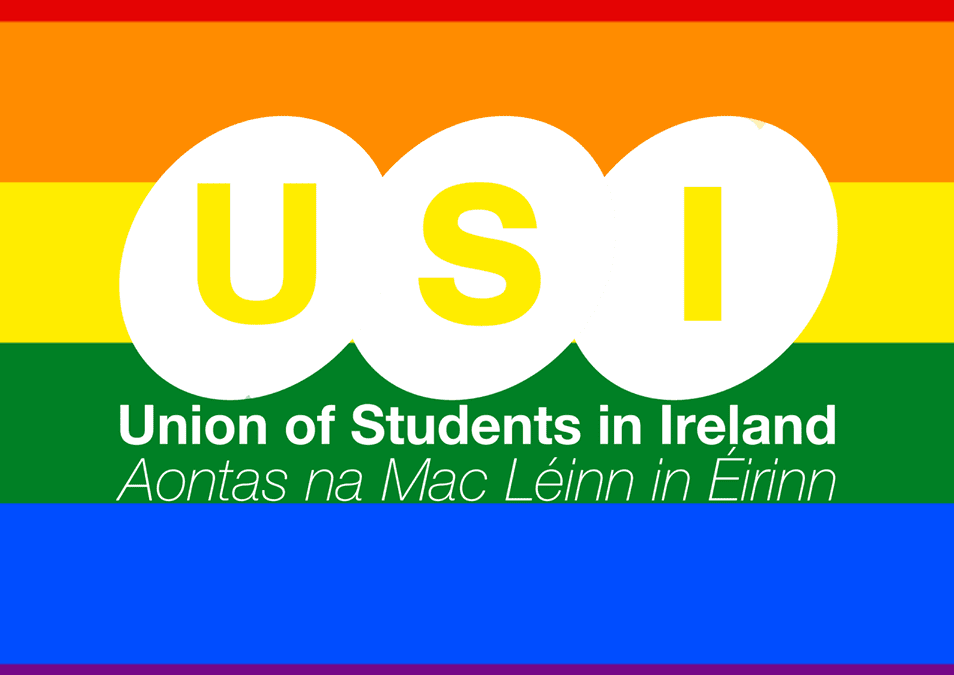 Today marks 40 years since the first AIDS case was diagnosed in Ireland in 1982. The Union of Students in Ireland renews its calls on Government to invest in the expansion of HIV testing services across Ireland. If we are serious about reversing HIV cases, we need to invest in HIV testing, we must ensure barrier-free access to PrEP and sexual health clinics and services across Ireland with a serious focus on ending HIV-related stigma in Ireland.

As Ireland comes out of the COVID-19 pandemic, we look to the Government’s robust response to the COVID-19 pandemic and urge the Government to commit the same robust response to ending HIV and HIV-related stigma. USI support calls from HIV Ireland for the Irish Government to re-evaluate the current approach to ending HIV transmission in Ireland considering record high rates of newly notified cases of HIV.

Today, we raise awareness of HIV testing services and call for an end of HIV-related stigma. We also remember those who we lost and pay tribute to the people and organisations working to prevent the spread of HIV and AIDS and assisting people living with HIV.

Yesterday, the MSM blood ban was removed across England, Scotland and Wales. We need this discriminatory ban to be scrapped in Ireland and Northern Ireland also in order to address the HIV-related stigma and shame faced by many people.

We support HIV Ireland and other organisations working to end the spread of HIV and HIV-related stigma. We can end new HIV transmissions and we can get to zero by 2030. It is important to get tested and know your status and through effective HIV treatment or medication resulting in an undetectable viral load the risk of HIV being passed on through sex is zero. Undetectable = Untransmittable (U=U)

To celebrate Pride, HIV Ireland are providing free HIV self-tests every day for the rest of Pride month with orders go live every day at 2pm on mpower.hivireland.ie.