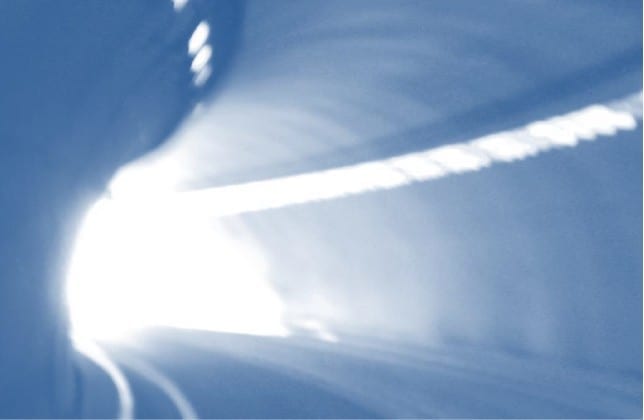 As the New Year commences, the USI (Union of Students’ in Ireland) has set out a vision for Post-Bailout Ireland.

Exiting the Bailout Programme marks an important step in Ireland’s recovery. While severe short-term and long-term challenges remain, we can now start the conversation on the Ireland of tomorrow.

USI envisages actions that the Government should take in order for Ireland to get back on its feet post-bailout.

Included in the vision statement are ten actions below:

“Now that we as a country have regained our economic sovereignty, it is time that we put an end to short-term thinking and start working towards shaping the future we want for Ireland.

As the future drivers of our economic recovery, it is vital that young people and students have a say in the direction we now take. We may not have brought about the economic difficulties this country finds itself in, but we want to play our part in helping to resolve them.

This vision statement sets out what we see as 10 necessary actions to get this country up and running again, both as a productive economy, and as a fair, equal and progressive society.”