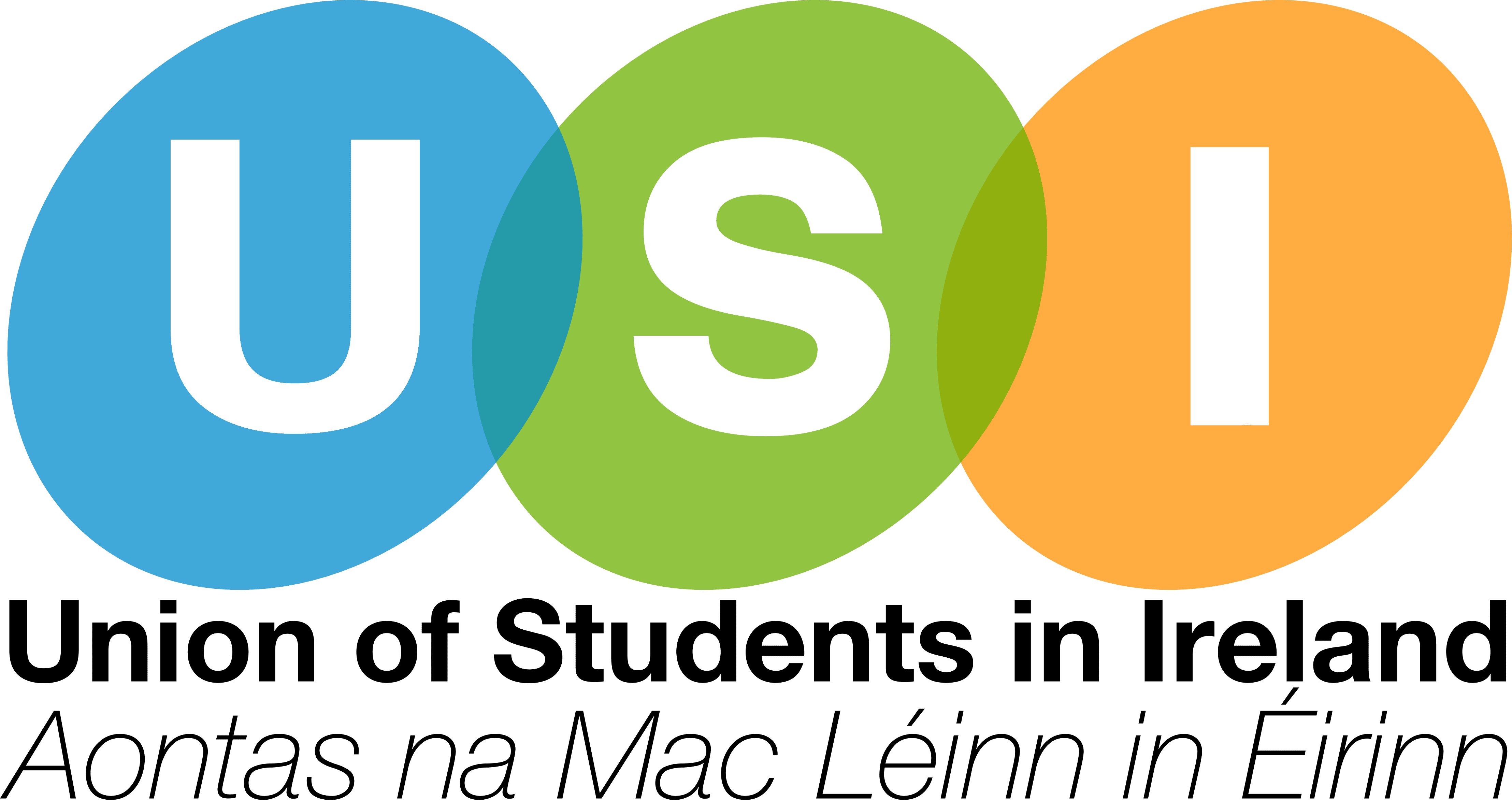 The Union of Students in Ireland expect up to 5,000 students to join their national demonstration march this Wednesday, the 19th October, to warn the government of the impact of income contingent loans on students and young people.

The demonstration, which is leaving the Garden of Remembrance at 1pm and marching to the Department of the Taoiseach, is supported by organisations comprising of 1,992,760 members, and will call on the Government and the Joint Oireachtas Committee on Education and Skills to choose the publicly-funded third level education model as outlined in the Cassells report.

USI said the income-contingent loan scheme option from the Cassells report is not a viable solution to third level funding as a graduate debt of over €20,000 will create a two-tiered system of higher education – those who can afford education and those who can’t and thus become saddled with debt. The union emphasised that the financial strain of college spans across all communities and groups including parents, families, children, staff and teachers – not just students, and are inviting the public to join the demonstration. The demonstration is already backed by SIPTU, TUI, IMPACT and IFUT.

“USI is delighted to have so many major parental, secondary school, education, youth and mental health organisations backing our national demonstration for publicly-funded education.” USI President, Annie Hoey, said. “We are inviting the public to join in our march on the 19th October, and to echo the concerns we have on the future of third level education. Third level education is unaffordable and our universities are slipping down on the QS World University Rankings. The loan scheme option put forward in the Cassells report is unsustainable. It will increase emigration, saddle young people with a mortgage-modelled debt and deter mature and part-time students from applying to college.

“America’s student loan debt ($1tn+) is greater in value than the combined economies of Ireland, New Zealand, and Australia. In other words, American students owe the combined value of all transactions in those countries in a year. 70% of the 2015 college graduates in the UK are not expected to ever fully repay their college loans, according to The Institute of Fiscal Studies. Home-ownership in under-40s in New Zealand has drastically fallen since the introduction of student loans, from 57% to 25%.”

Hoey warned that coming too close to the expectation of mass indebtedness of our young people, as seen in the UK, USA and Australia will create locked-in class systems and make upward mobility inaccessible, while moving life events (such as home-ownership) back by decades. Hoey said this will have a ripple effect of negativity on other societal platforms apart from education, such as the property market, and the economy. Hoey also emphasised that 46% of all new college entrants were in receipt of a grant in the academic year of 2013/2014, according to SUSI reports, and the slashing of maintenance grants in the UK after bringing in an income contingent loan scheme should warn the public of the likely future of third level funding if loan schemes are introduced in Ireland.

“I have just finished my nursing degree in August 2016. Due to financial difficulties in the duration of the last four years as a result of the course’s demands I have a €6,000 loan in my credit union account. This has mostly helped with paying for my accommodation so I could live off my part time job funding from 1st – 4th year supernumerary. Often with placement I would be working 5 long days in one week to keep up loan payments, fuel my car and feed myself. It was a relief to say the least when we got granted minimum wage in April this year for internship meaning I could finally quit my other job and concentrate on my nursing degree. I have a constant weight on my shoulders to ensure I maintain weekly loan payments.”

“I am a 33 year old mature student, studying TSM Geography and Sociology in Trinity. I am also a single Mother to a 6 year old girl. As we live with my parents, who both work, I do not qualify for a SUSI Grant. My course is full time MON -FRI so I work part time from FRI-SUN every weekend all year to try and save as much as I can to pay my student contribution (currently €3000). I rarely have even half of it saved as I also have to pay board, bills as well as feed and clothe my daughter and I, so loans are my only other alternative.
Unfortunately due to Joan Burton’s recent change to Social welfare payments, once my daughter turns 7 in March, I will move into a transitional job seeker payment in the summer. Meaning if I want to return to BTEA for 3rd year in September I cannot continue to work. If I can’t work I cannot save for my fees and therefore am entering into even more debt.
The point of going back to college was to hopefully improve me and my daughter’s futures, if our future is looking like a debt-filled one, well then what was the point? How am I ever going to be able to afford to get us out in our own house and living a decent life if I am entering the workforce already laden down with insurmountable debt? Loans mean debt and debt is not appealing to students. It’s not the answer to third level education funding. My biggest fear is having to drop out of my degree half way through simply because I cannot afford to carry on. Education shouldn’t be a commodity of a few; it should be a right for all. Increasing fees and introducing mandatory loans will only force people in disadvantaged economic situations and out of the education system altogether!”

USI is urging anyone interested in joining the demonstration in support of a publicly-funded education on the 19th October leaving the Garden of Remembrance in Dublin at 1pm and marching to the Department of an Taoiseach, to visit www.usi.ie/educationis/.