All I want for Nollaig na mBan 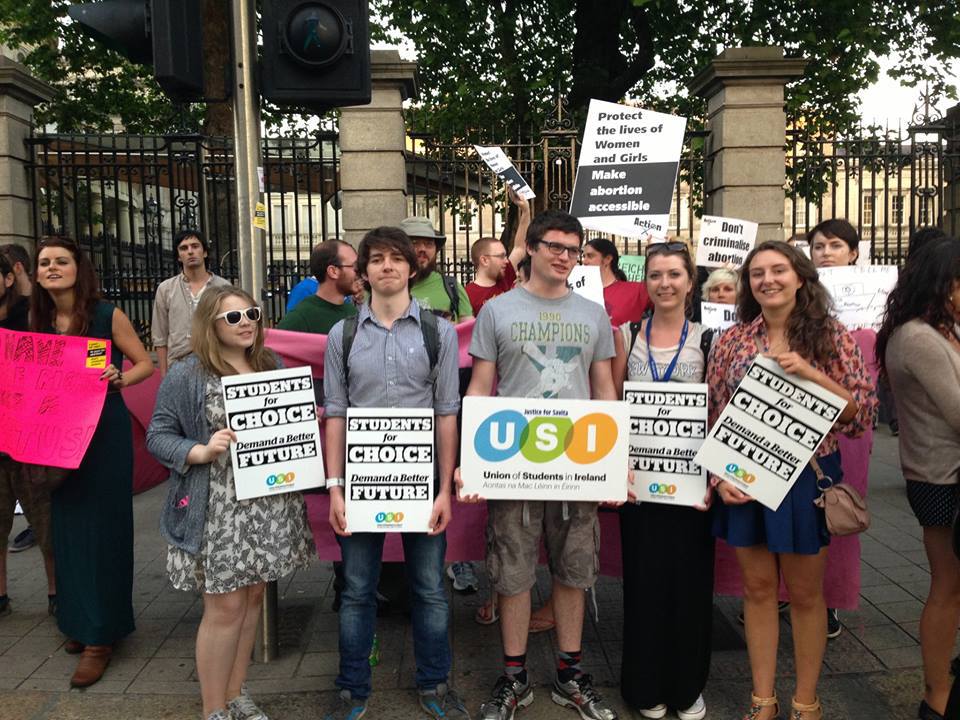 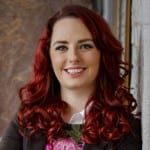 Nollaig na mBan. Women’s Christmas. A day where we (supposedly!) take a step back and recognise women for all their womanly glory and for all the wonderful womanly things they do for 364 other days in the year but don’t get any thanks for.

Women get to go and hang with their women friends while men stay at home and dust or something. Now, to be honest, the concept behind it makes me a little bit uncomfortable. I don’t particularly enjoy nor appreciate the patriarchal notions that come with it- the traditional ideals where women stay at home and do the chores and men go out and win the bread. On this special day the men will let us off the hook so we can let our hair down and be free from our aprons and the kitchen sink. Splendid!

Sarcasm aside, I have to say that I have been really encouraged by the positive message that is being attached to Nollaig na mBan online this year. All over social media- Twitter and Facebook mostly- there have been tweets and statuses congratulating women for the work they do, offering camaraderie and support to each other, and general empowerment for the role we play in society today. Which is something I welcome. And if someone wants to show the women in their life that they appreciate them with a gift and by making them dinner, then that’s great too! But while it is encouraging to see lists of inspiring women and achievements we as women have made, there are still  big issues at hand that we need to deal with if we are ever going to get this equality lark down. So I am going to discuss what I, as a woman, really want for my ‘special woman day.’

Bodily autonomy. A phrase that is often thrown around by both the pro and anti-choice side of the abortion debate, but one that is very often not clear. So let me share with you my interpretation of what bodily autonomy is. For me bodily autonomy means that I have control over my own body and decisions to be made about my body. I have control over who has access to my body and what they can do to it. No one can touch me, have sex with me or use my body in any way without my consent. I have a right to make my own reproductive decisions and to decide when and how I wish to reproduce, if I ever should want to. No one can take my blood, donate my organs, or use my body in medical experiments without my explicit consent. Because my right to bodily autonomy does not end when I am dead. I have shared with my family my wishes for what I want to happen to my body in the case of my passing. And because they respect my bodily autonomy I know I can trust them to fulfil my wishes. And I know that even if I hadn’t shared it with them that they would make the best decision for me as I trust them to know and respect my needs. However, a recent case in Ireland makes it quite clear that respect for a person’s bodily autonomy, in this particular case a woman’s, is not always protected. Keeping a woman on life support because of a lack of clarity in relation to the law, while going against the wishes of her family, show the lack of respect we have as a state for a woman’s bodily autonomy. 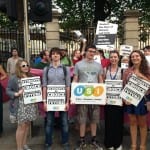 The issues arose over the hospital being concerned with the possible implications of potentially not adhering to the 8th Amendment, which affords an equal right to life to the foetus and to the mother. Article 40.3.3 of the Irish Constitution states as follows:

So despite the wishes of her family, the hospital continued with life support, feeding her through a nasogastric tube and her breathing supported by a ventilator, until they could get a decision from the courts as to what would be legally permissible. And fortunately the court ruled in favour of the family, allowing the support be switched off. I am not going to go into any further detail about the case, as it is a tragedy and one that no family should ever have had to endure. However, I will say that because of the 8th Amendment, a family was left in an impossible situation, where neither their wishes nor the woman’s right to die with dignity, were respected until the courts made a decision allowing it.

The thought of falling pregnant here in Ireland fills me with fear. Not fear of the pregnancy itself but fear of the fact that in the eyes of the law, I lose my rights as a woman. I am fully capable of making my own decisions about what is right for me, but because of this draconian amendment, that decision has been made for me. That foetus will stay until it is ready to come out damnit! Unless of course, I can manage to scurry my way across the pond and get to England, where they will kindly provide the sort of medical services that I need and should have available here in Ireland. Or unless I can illegally import some abortion pills- something that holds a potential 14 years imprisonment if I get caught. Not really great options. And options that exclude certain women- those under 18 who do not have the resources to secure these options and women who do not have the finances to fund these options. 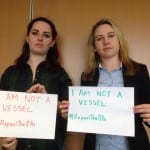 Over 4,000 women every year travel outside of Ireland to access abortion services. And over a quarter of these are under the age of 24. Not all of these women are victims of terrible circumstances- rape, incest and fatal foetal abnormalities. Many simply do not want nor feel ready to carry the pregnancy to term. These women should have a right to choose what happens to their body. That is the very basis of bodily autonomy. And we as women should not be forced by the Irish government to travel with our ‘shame’ so that another country can deal with an issue that our government, and all those governments that preceded this, are and were too afraid to deal with.

The can of worms has been well and truly opened. Abortion is an issue that is not going to go away. In recent times we have had Savita Halappanaver, a woman who,lost her life due to blood poisoning potentially caused by a miscarriage and a refusal by the doctors to carry out an abortion as requested. And Ms Y, a young migrant woman, who came to Ireland after being raped in her home country, and despite the fact she was found to suicidal and thus allowed to access an abortion under Protection of Life During Pregnancy Act, she was denied one and force fed until the foetus could be delivered by caesarian. Not all of the facts in theses cases are fully known, and may never be known. However, what is known is that both of these women requested an abortion and were denied one.

Cases like all the ones mentioned above will continue to happen. Thousands of women will continue to travel abroad to access abortion services. Women will continue to find themselves in incredibly difficult circumstances where they have few people to turn to for support. The pro and anti-choice sides will continue to use individual stories and cases as pawns in getting their own agenda across. The lack of legal clarity and the question of ethics will continue to hinder medical professionals from acting in the best interests of their patients. And unless our government decides to act and allow a referendum on repealing the 8th Amendment, women like me will continue to live in fear about what will happen to our bodies should we become pregnant here in Ireland.

All I want for Nollaig na mBan is for the Irish state to recognise and respect my and other women’s bodily autonomy.