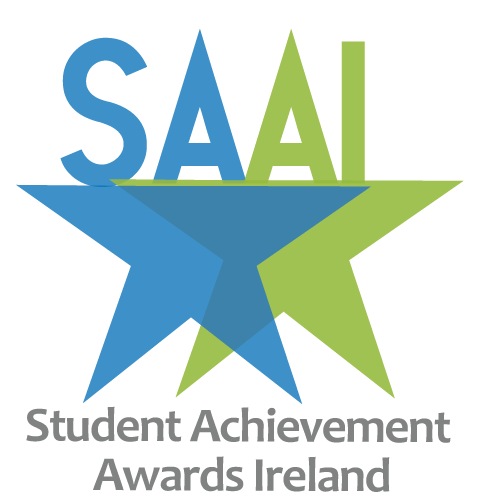 USI wishes to promote remarkable contributions of students across campuses, their dedication to volunteering and campaigning, and also recognise the creative skills of individual students.

SAAI will celebrate the work being done by third-level students for the benefit of their college, community and country. Irish comedian Tara Flynn will host the ceremony with a keynote address from Ibrahim Halawa, who was imprisoned for taking refuge in Egypt in 2013 until being eventually acquitted in 2017. USI had campaigned heavily for his release during his imprisonment.

“The SAAI captures the full breadth of the student experience in these awards, but only captures some of the amazing students who make the overall student experience the best it can be. Higher education brings out the best in people. Through education, welfare and equality activism to holding people to account in student media, it’s safe to say that people here today have contributed massively to their own campuses and the student movement nationally.

“Nominees and winners are in prime positions to make contacts, enhance their CVs, and gain huge confidence in their abilities. The awards attracted a particularly high standard of application, and the standard is increasing every year. Reading some applications has confirmed why I fight for students everyday. I look forward to celebrating student success tonight.”

Representatives from colleges across the island will be in attendance. The event is taking place tonight, Thursday, April 19th in Radisson, Dublin Castle at 6:30pm. Full list of nominees and awards can be found here: https://usi.ie/awards/.