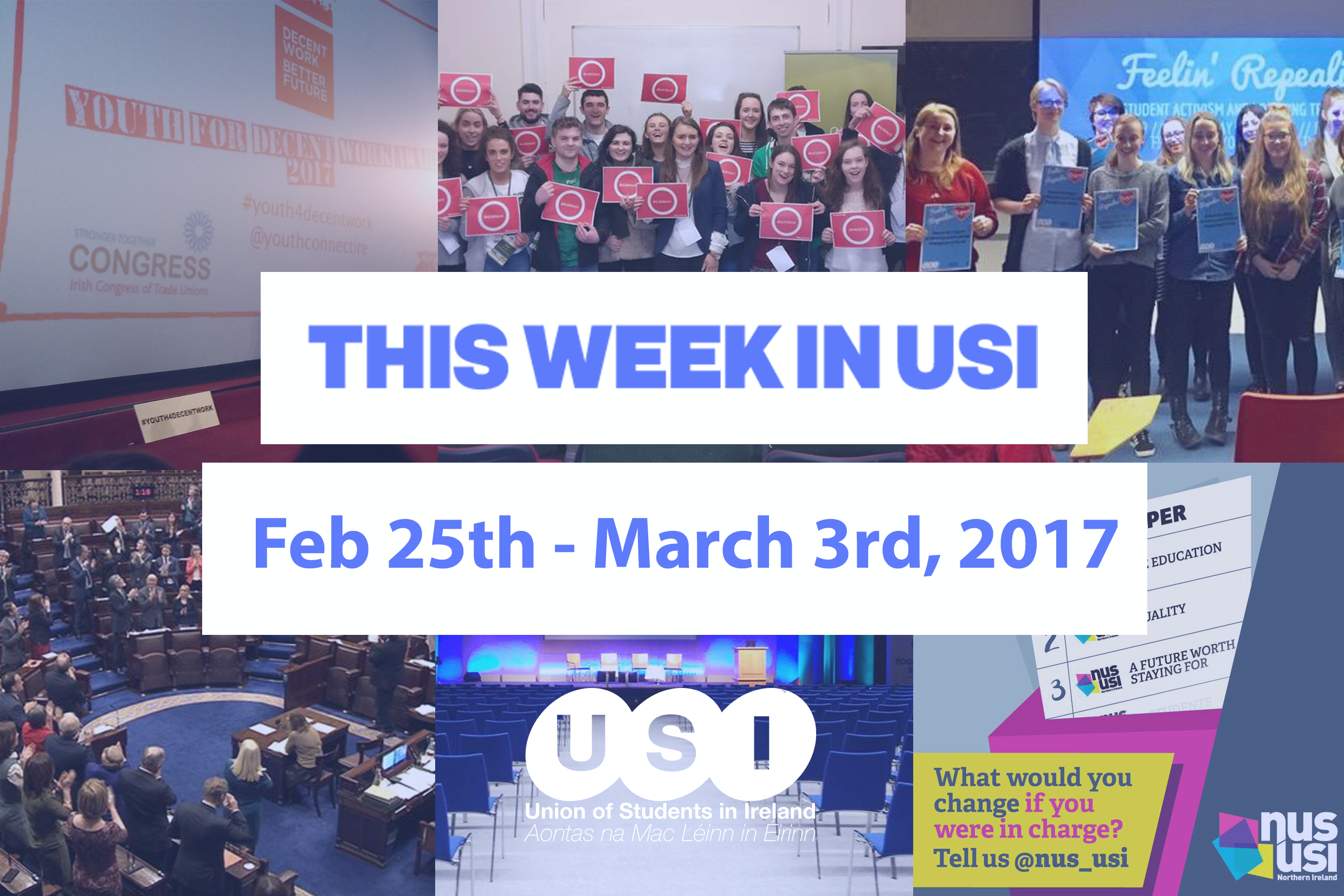 USI warmly welcomes the ethnic minority recognition, finally, of the Irish Travelling community in the Dáil on the night of Wednesday 1st of March. USI will continue to work with Pavee Point on lobbying efforts to secure more investment for education for the community in Ireland. 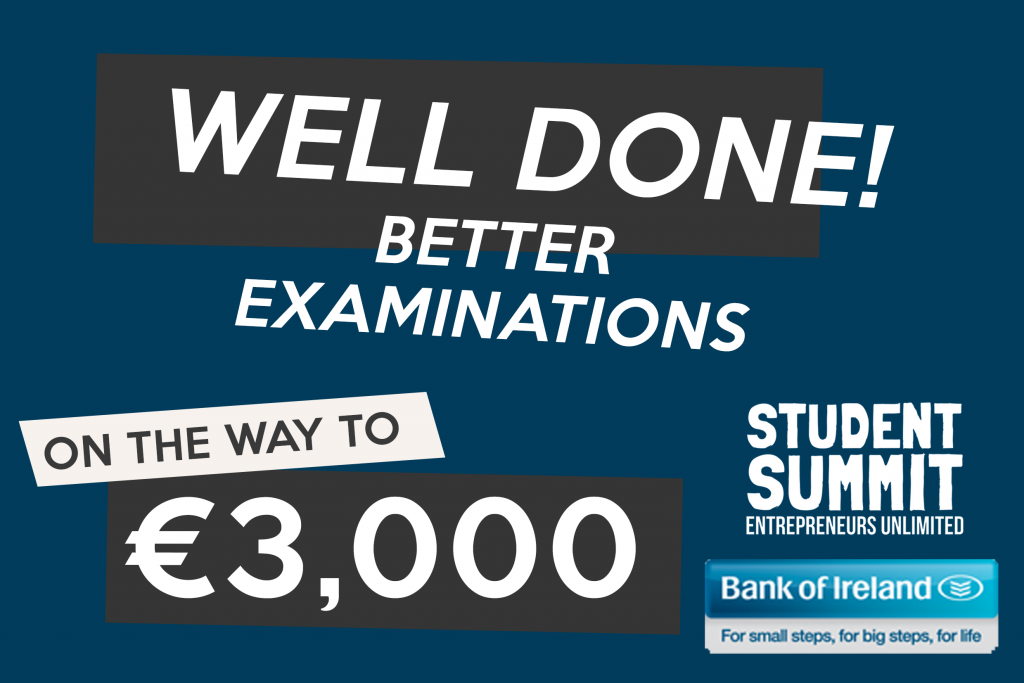