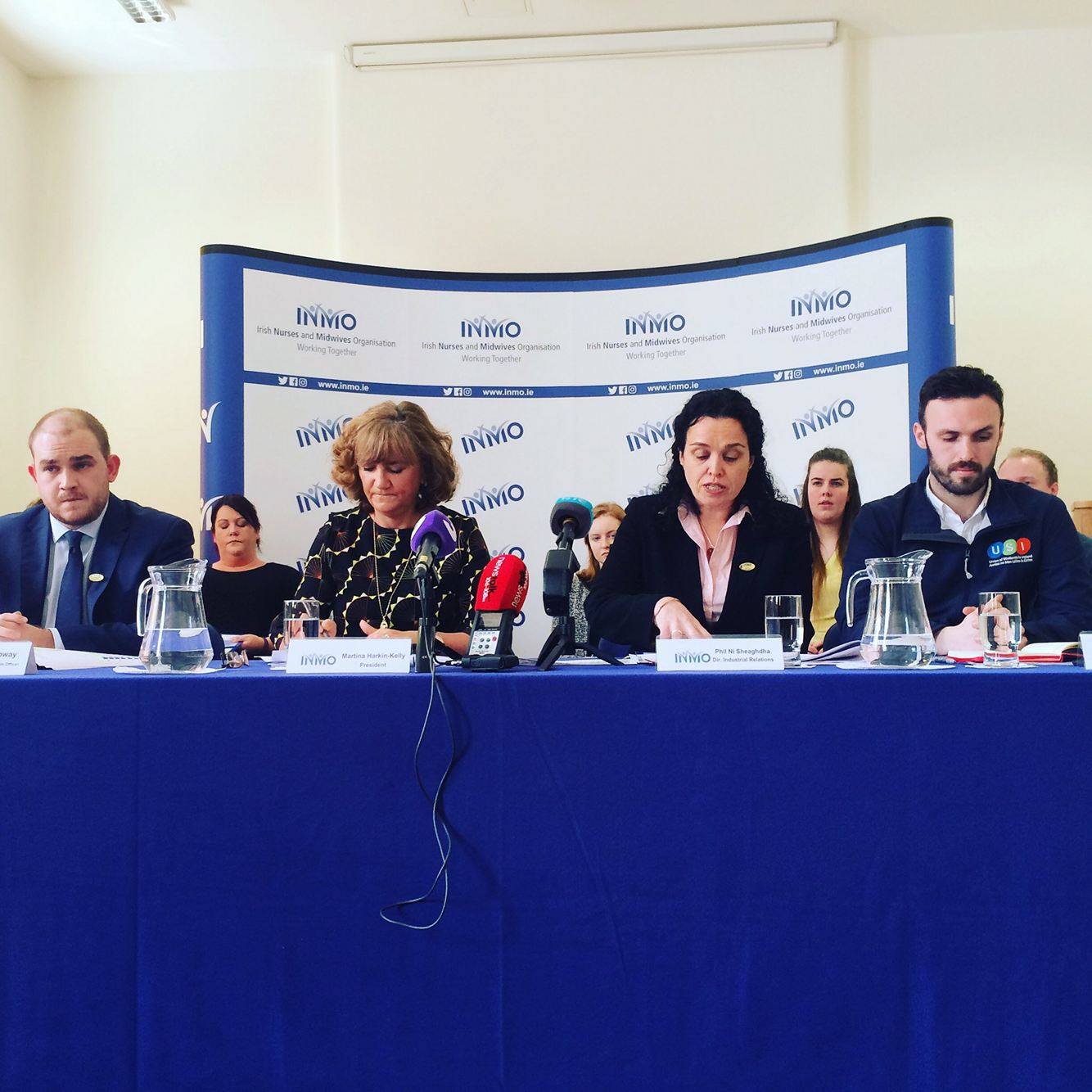 The Union of Students in Ireland (USI) have expressed grave concern over the evidence gathered by the INMO today through a survey of internship students showing 78% of respondents are considering emigrating.

Speaking at the press briefing and launch of the report today, USI Vice President for Campaigns, Daniel Waugh, said, “The figure of 78% of student nurses considering emigrating is stark, but I’m also not surprised. USI commends the INMO for building on the wealth of evidence that now exists showing that our health system is in crisis and the solution is simple. Our student and graduates nurses and midwives do not want to emigrate but are forced to leave for a better life elsewhere”.

The INMO survey found that 70.20% of respondents had been approached by overseas recruitment agencies before April 2017, while only 29.8% had been offered permanent or part-time positions in the Irish public health service at that time.  Of the 29.8% only 16.25% had been offered permanent contracts in Ireland at the time of the survey while 58.92% were considering moving to the private sector in Ireland.

Mr Waugh continued to say, “USI’s own research released in 2016 found that 93% of student nurses and midwives consider emigrating with 73% stating payment as the core factor. Our new research shows that a student gains an average monthly income of €251 – €500 while their rent is also €251 – 500 a month. How could a student nurse or midwife afford rent at home and where they’re on placement? Pay incentives abroad are drawing our qualified nurses and midwives away”. 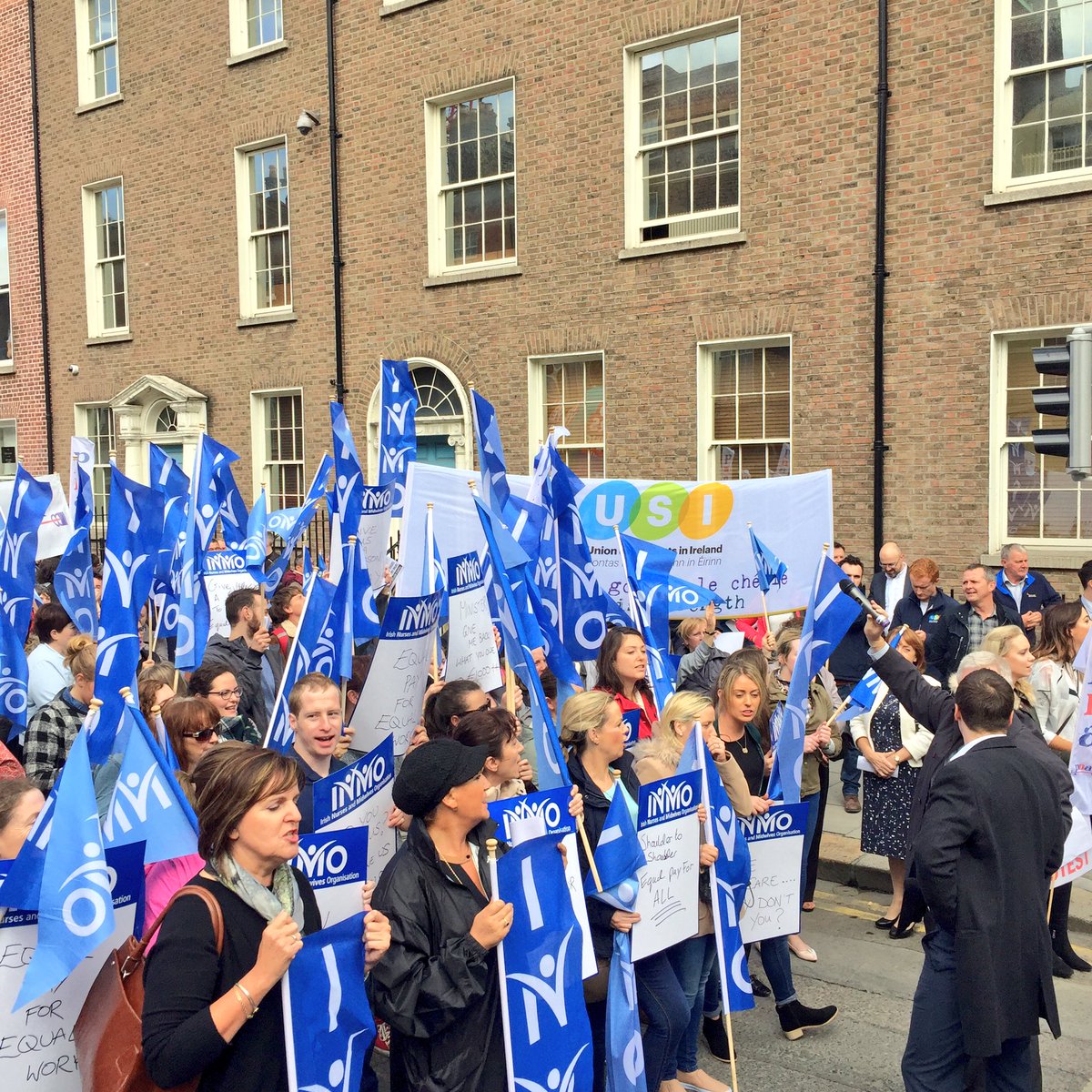 Liam Conway, INMO Student and New Graduate Officer commented, “Students were very honest and truthful in this survey. The testimonials they gave and the replies to the survey should be a wakeup call to the HSE. They have a unique opportunity, which is not available to overseas recruiters, yet they continue each year to leave it too late to recruit, and then engage in a process which is not efficient or encouraging to graduating Irish nurses and midwives.”

USI is the national representative body for the 354,000 students in third level education on the Island of Ireland. USI are a membership organisation – our members are our affiliated Students’ Unions around Ireland, North and South.