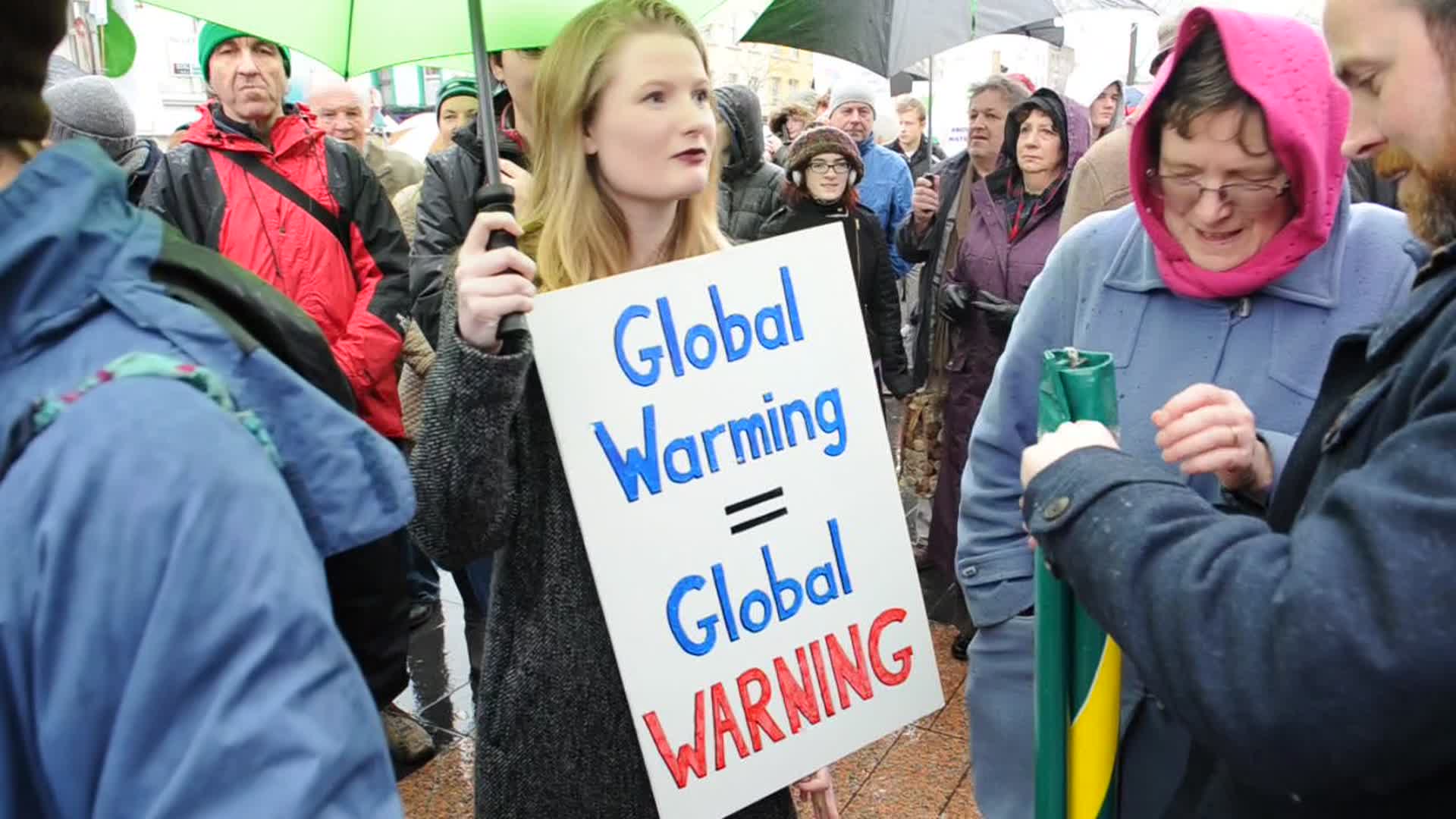 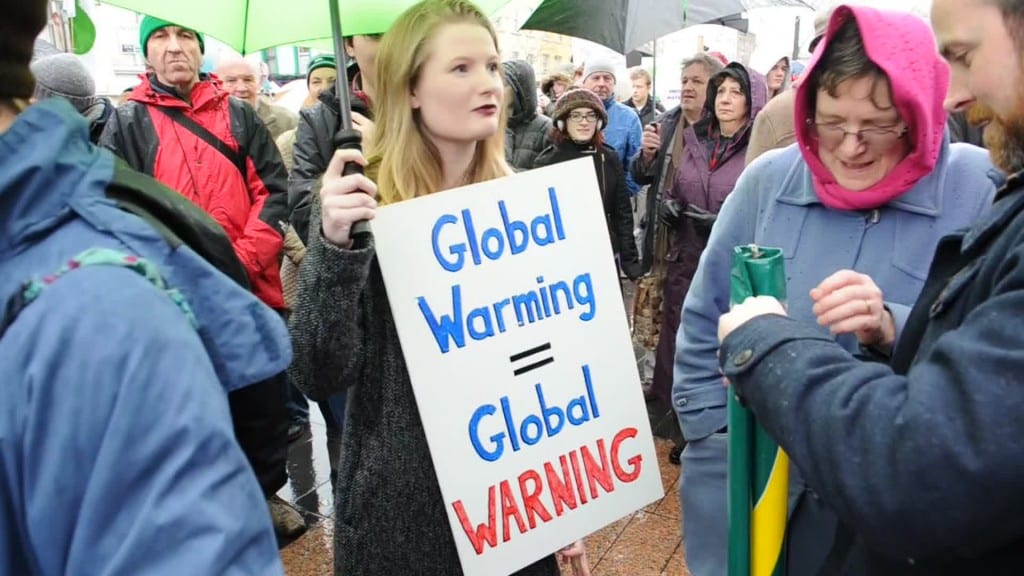 The Union of Students in Ireland has criticised the Taoiseach’s postponed commitment to climate change and is urging the government to prioritise it as a matter of urgency. Taoiseach Enda Kenny said financial challenges will prevent Ireland from making deep cuts in emissions from our agriculture sector at the opening day of the World Climate Change Conference 2015 last week.

He warned that not until after 2020, and when the economy recovers, would the State be in a position to meet “aggressive targets”. The Taoiseach said that existing European Commission targets to reduce emissions from agriculture by 2020 were “unrealistic” and that the commission “overestimated” the contribution that the agri-food sector could make, and that as Ireland produced food more sustainably than other countries, it should be treated as a special case. Average global temperatures have already increased by 1C this century.

“The planet is in a state of climate chaos.” Kevin Donoghue, Union of Students in Ireland President, said “Fast-melting glaciers have increased the sea levels, which has consumed towns and crushed shorelines. The government’s commitment to addressing climate change is far slower than the rapid pace the climate is changing. The planet cannot wait five years for us to make these changes and commit to meeting the targets set out by the EU. While the agri-food sector in Ireland contributes a value of €24 billion to the national economy, agriculture is the biggest contributor to Ireland’s greenhouse gas emissions, currently accounting for more than 30pc of the total.”

Ireland has the highest proportion of emissions of any EU member state from this sector. Emissions are expected to increase by 2pc by 2020 as Government plans to ramp up food production are realised. The EU requires a 20pc cut by 2020 over 2005 levels – on the current pathway, Ireland will have reduced by just 5pc by 2020, well below the target.

Students across the country are objecting to the climate change. TCDFossilFree has started a petition to call on Trinity, the Univeristy of Dublin and its subsidiaries to immediately freeze any new investment in fossil-fuel companies, and to divest within five years from direct ownership and from any commingled funds that include fossil-fuel public equities and corporate bonds. Trinity also attended the climate change march in Dublin on the 29th November. Two weeks ago Queen’s University senate was blocked by fossil free campaigners. Students and academics occupied the senate room at Queen’s university Belfast to protest against the institution’s refusal to quit investing in companies linked to fossil fuels.

“The frustration felt in the Irish people at the government’s postponed commitment is echoed in the Irish students.” Donoghue said, “Five years is far too long to wait for Ireland to completely commit to climate change. A country that puts economy so far ahead of the environment has warped priorities. We appreciate that the Taoiseach wants to protect the country and guide it through the recession but if he doesn’t bite the bullet and address climate change now there will be long term irreversible consequences that will have a ripple effect of damage for generations to come. It cannot be a battle between the economy and the environment. Ireland cannot possibly have a bright future with a climate in chaos.”