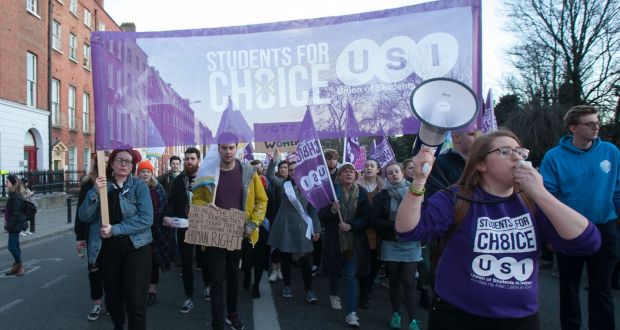 The Union of Students in Ireland (USI) – which represents 374,000 students across Ireland – welcomed the high youth turnout on the referendum on the Eighth Amendment. USI predicted that turnout would be the largest youth voter turnout in the history of the state.

Speaking about the result of the referendum, USI President Michael Kerrigan said:

“We directly registered 26,979 new student voters in the lead up to this referendum and we know from our two week roadshow on campuses that students see this as a real issue for them whatever way they vote. We’re expected youth turnout to be higher than the Marriage Equality vote in 2015, and we’re glad to see this hold true.

“With almost 125,000 new voters on the register, with a majority being first time young voters, we’re delighted to see young people cast of the myth and lazy stereotypes that young people don’t engage in voting.”

USI is the national representative body for the 374,000 students in third level education on the Island of Ireland. In 2015, USI mobilised students to vote in Marriage Equality seeing the largest youth voter turnout for any vote in the history of the state.