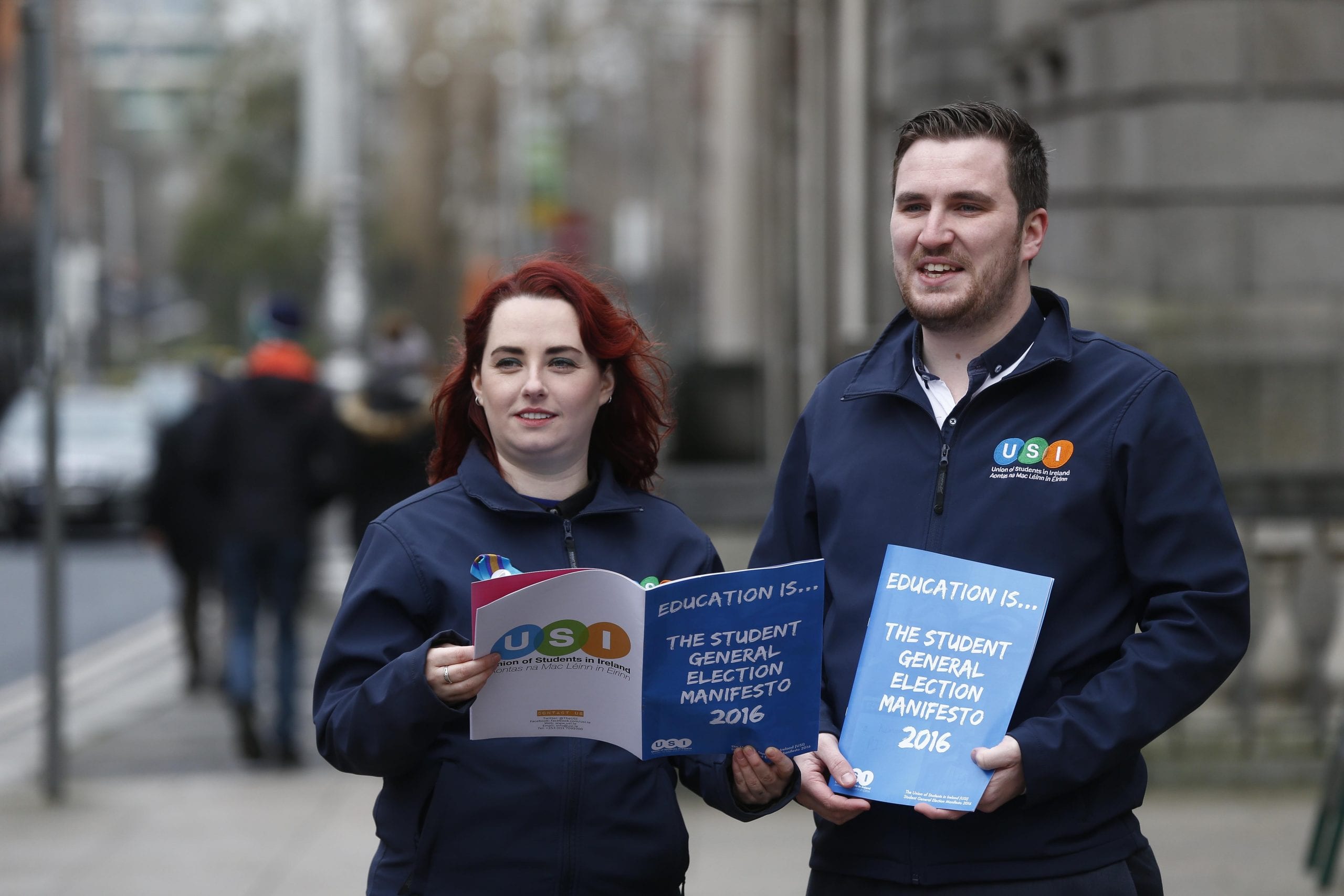 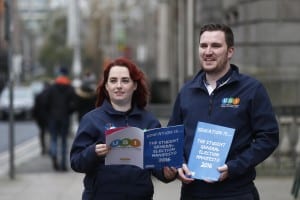 “The new 32nd Dáil has the highest ever number of female TDs – 22%, up from 15%, an increase of 47%.” Kevin Donoghue, USI President, said, “But it also means that almost 4 in 5 politicians are still male. While there is a long way to go to achieve true gender balance in politics, the gender quota is a good start. A diversity of voices in our politics will lead to more robust decisions, and help create a more equal, broader and more dynamic society.”

The Union of Students in Ireland organises a Women in Leadership Training weekend every year and had more female speakers than male at this year’s Student Summit in Dublin castle on the 4th February. The USI said the strength of gender quotas lies in the trickle-down effect. Gender quotas tend to push women up the ladder and solve the gender imbalance problems in the process. Women in leadership will be more likely to champion women in other areas of the organization and help them to progress. Over time, this will ensure there are more and more women in senior positions.

“Gender quotas are oftentimes the first steps in achieving gender equality.” Donoghue said, “They’re like stabilizers on a bike – you take them off eventually but they’re good for the start. Proponents of quotas often suggest that it’s a solution not without flaws but equality never develops organically – there must be action to achieve change. In the case of gender quotas to achieve gender balance, the end justifies the means.”