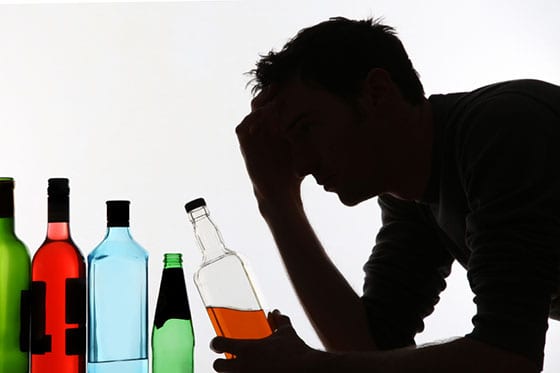 The Union of Students of Ireland (USI) has today (Wednesday) launched a new campaign that highlights the mental health impact of harmful drinking on young people.

The USI’s new resource on alcohol and mental health, mentaldrinking.ie, contains easy-to-understand information on the risks that alcohol consumption, particularly binge drinking, pose to young people, and the impact this can have on their mental health and wellbeing.

As part of its campaign, the USI is also encouraging third level students to lead by example and pass on the truth about harmful drinking and the many problems it causes to the next generation, particularly their younger brothers and sisters.

Alongside its information and awareness-raising campaign, the USI will be providing alcohol brief intervention training, beginning with student union welfare officers and then extending to student counsellors and other relevant groups. The USI will also be working with students unions throughout the country to implement new alcohol policies and improve best practice, particularly around events and their promotion.

“The mentaldrinking campaign and resource aims – in the plainest and most accessible language possible – to show students both the immediate impact and long-term effects of alcohol on them in relation to their physical and, particularly, their mental health,” said Greg O’Donoghue, USI Vice-President for Welfare.

“We want students to know that the ‘drink to get drunk’ culture that exists in Ireland comes with a serious hangover – one that can affect many areas of their lives and can have a very damaging impact on their mental health and wellbeing. Alcohol is a factor in half of all suicides in Ireland and depression is on the rise in the student community, who have the highest rates of binge drinking in the country.

“We believe that we can bring about a positive change in this harmful drinking culture among the current generation of third level students and that we can also lead by example and try to ensure that the next generation of young people – particularly our brothers and sisters – is not taken in by this culture, by helping them to see the impact that it could have on them,” said Mr O’Donoghue.

Suzanne Costello, CEO of Alcohol Action Ireland, said it was very encouraging to see students leading by example on what is a serious problem for all age groups and sectors of Irish society.

“When it comes to drinking, young people are, in many ways, a product of their environment, and we have created an environment for them that is saturated with alcohol – it is cheap, widely available and they are also exposed to a huge amount of alcohol marketing and advertising, which is such a powerful influence on their drinking behaviour,” said Ms Costello.

“However, 18-24 year olds are also acutely aware of the impact of anxiety, depression and self-harm on their contemporaries and increasingly recognise binge drinking as a major contributing factor to poor mental health. It’s very encouraging to see the USI are taking the lead to raise awareness of the strong link between binge drinking and poor mental health amongst their peers and it’s a significant sign of their commitment to this issue that they are also introducing training and policies to colleges and universities that will help protect students from alcohol harm.”