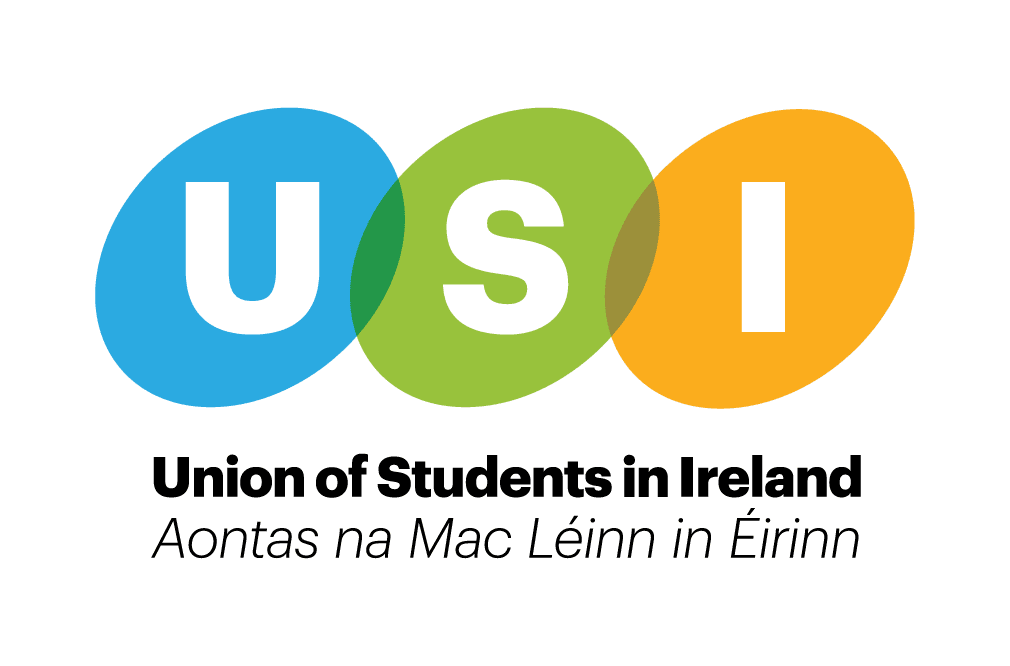 USI presented, passed and promoted its new Cyberbullying Policy at USI Congress 2013 in Ballinasloe.  You can read it here.

“The Union of Students in Ireland (USI) fights to protect and strives to enhance the student experience. USI is the sole national representative body for students in Ireland with over 250,000 members across 30 colleges. Throughout our history, USI has worked relentlessly in the pursuit of student rights in all areas and raising awareness in all areas of the student experience”.

Objectives of the Union of Students’ in Ireland:

With increasing use of social media there are more risks for young people to become targets, victims or even aggressors of cyber-bullying. Technology’s progression is often equated with the advancement of human societies and in turn has changed the way people interact. This is not always a positive thing as we look at how traditional bullying has evolved into an issue today known as cyber-bullying. While traditional bullying has been studied at length in recent years, it is evident there is currently less known about cyber-bullying (Donegan, 2012). Cyber-bullying has been defined as ‘‘wilful and repeated harm inflicted through the use of computers, phones, and other electronic devices’’ (Hinduja & Patchin, 2010). Donegan also observed that, unlike traditional bullying, cyber-bullying allows the offender to mask his or her identity behind a computer. This anonymity makes it easier for the offender to strike blows against a victim without having to see the victim’s physical response.

According to the National Suicide Research Foundation Ireland, there were approximately 525* suicides in Ireland in 2011. Youth suicide continues to be a significant concern here in Ireland. In 2012, Irish media highlighted a number of cases where Irish teenagers died by suicide in what is suspected as possible results of cyber-bullying. Following key objectives of USI’s Mental Health Strategy 2010-2013 ‘Student Lives, Minds & Wellbeing’ it is imperative that USI keeps suicide prevention as a key objective and aims to make “college communities safe and suicide aware for all students”.  Although USI welcomes the introduction of the ‘Action Plan On Bullying’ – Report of the Anti-Bullying Working Group to the Minister for Education and Skills, USI notes with concern the exclusion of Third level students.  USI also recognises various policies in Higher Education Institutions across Ireland in which bullying and harassment falls under e.g. Trinity College Dublin’s Respect & Dignity Policy, however, it is noted that there is no mention of cyber-bullying in most of these policies. USI recognises the need for an introduction or inclusion of cyber-bullying in such policies. There needs to be awareness and education among young people in relation to how the words which they say online can have both positive and negative impacts towards, not only themselves, but also to other people around them.  Young people need to be encouraged to think before they type, and to ask for help and respond wisely.

Bullying is repeated aggression, verbal, psychological or physical conduct by an individual or group against others. Bullying is always wrong and is unacceptable behaviour which should never be overlooked or ignored (Get With It, 2012).

Cyberbullying refers to bullying which is carried out using the internet, mobile phone or other technological devices. Cyberbullying generally takes a psychological rather than physical form but is often part of a wider pattern of ‘traditional’ bullying. It can take the form of exclusion, defamation, intimidation, impersonation or sending nasty or threatening messages, emails, photos or video clips; silent phone calls; putting up nasty posts or pictures on a message board, website or chat room; saying hurtful things in a chat room; pretending to be someone else in a chat room or message board or text message and saying hurtful things; or accessing someone’s accounts to make trouble for them (Get With It, 2012).

This policy outlines the importance of educating students and the need to raise awareness on the issues of cyber-bullying. Though Cyber-bullying and its affects have only come to the forefront in the national conversation recently, it is evident this has been an issue affecting the youth of Ireland for some years. Furthermore, it advocates the need for policy on cyberbullying at a local level by Students’ Unions and Higher Education Institutions.

What behaviour you expect online

What behaviour is expected of you online

To assist local Students’ Union Officers in their work on raising awareness of cyber-bullying and with students who are victims of cyber bullying.

To provide information about cyber-bullying that educates students to think before they type and to intervene if they see a peer being victimised on the internet.

Aim: To ensure Students’ Unions across the country have a cyber-bullying policy for instances when a students will bring a case to their Students’ Union attention.

Unless otherwise stated, USI Officer Board is responsible for the implementation of the USI Cyber Bullying Policy. The USI Welfare Officer shall provide any support needed by MOs to implement their own Cyberbullying policies.

This policy will be reviewed at the end of each academic year by USI Officer Board and any changes will be subject to approval by National Council.