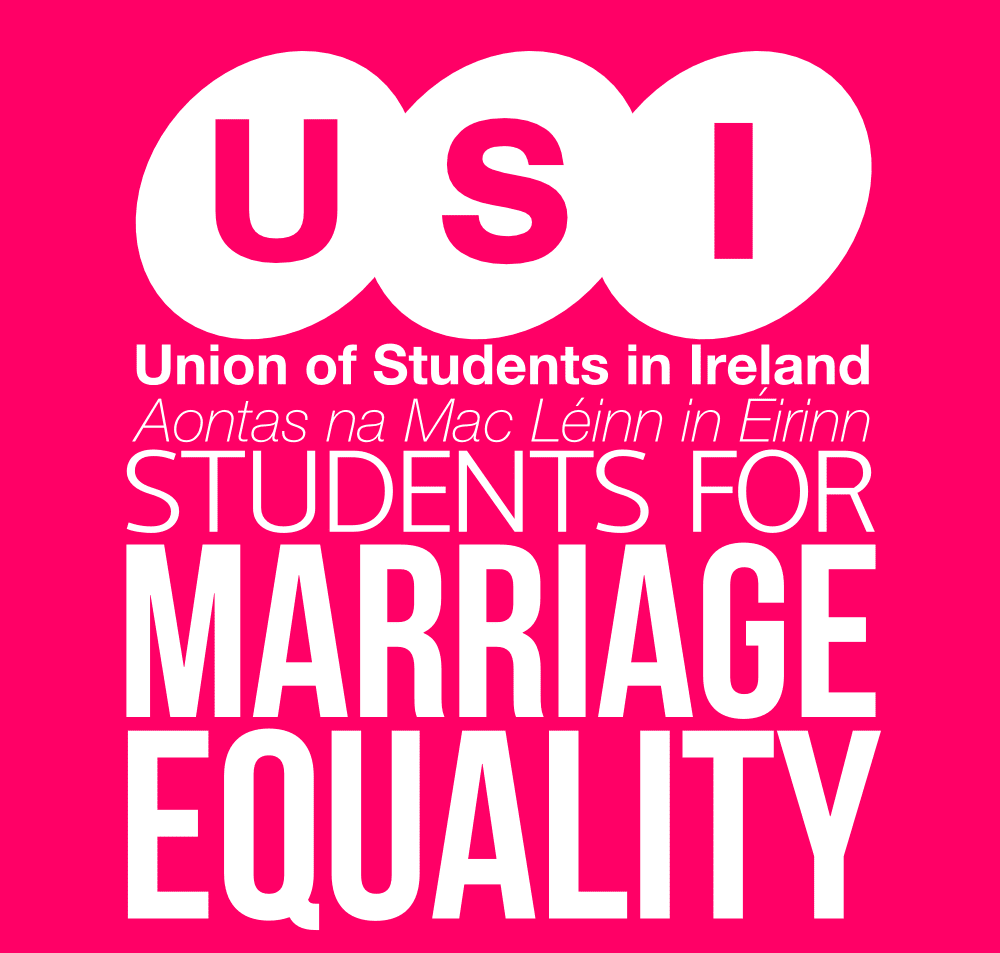 It’s wonderful to be here with you all this evening in the real capital. Thanks to Fine Gael LGBT and particularly to Deputy Jerry Buttimer for the invite.

It’s also an honour to be in the company of such an accomplished panel and the Minister for Justice and Equality.

As a proud Cork woman myself, I’ll be casting my Yes vote in Cork North West, in Baile Bhúirne.

It might sound biased but it’s true that I’ve always found Cork people to have a great sense of fairness and fair play about them and it’s no wonder that there is a huge hub of activism and culture here in Cork and the city itself when it comes to LGBT rights. It also happens to be home to Ireland’s oldest gay bar of course – Loafers.

It was as a student in UCC when I first came out as gay and the support network in Cork city is absolutely fantastic – with the many support and community organisations and a growing list of cultural events. From the Women’s Fun Weekend every May bank holiday where hundreds of LGBT women come to Cork, to the Cork Pride festival itself which has grown every year since it started.

It’s fantastic to see tonight so well attended – if we went back 10 or 5 years ago things might have been different but we’ve come a long way in a short space of time – it’s clear that the time is ripe for this referendum.

A lot of this is done to visibility and the positive impact of LGBT organisations but also the courage of people like Jerry Buttimer, like Dónal Og Cusack and like Valerie Mulcahy for coming out and telling their stories.

We have LGBT people in all walks of life – our Minister for Health is an openly gay man; the Rose of Tralee (an icon in our culture) is herself an openly gay woman.

An older family member turned to me recently and said ‘Laura – there seems to be a way more gay people these days then when I was growing up’ – And of course that’s not the case, it’s just that LGBT people are more comfortable in coming out because society is more accepting now.

But that’s not to say it’s easy now.
It’s still very difficult for many people to come out and I’m sure there were people who may have seen this event advertised and wanted to attend but were afraid or worried because they weren’t out so couldn’t join us.

And that’s part of what voting Yes in this referendum will mean – a yes vote is a vote for equal marriage rights for all people but it also symbolises a vote for those marginalised in our society –  and we cannot underestimate the positive, validating message that passing this referendum will send to young LGBT people – who for the first time in the history of this state will be able to aspire to having the same quality of life, the same shot at happiness as their peers and the same dreams of getting married (be it a white wedding or whatever they want) to the person they love.

The personal is often linked to the political.

And personal stories and conversations will be a huge part of what wins this referendum. It won’t be won online. Dinner table chats with family; lunch time chats with colleagues; after class chats; taxi chats – whether you’re gay or straight we all have a role to play and a story to tell.

Young people and students have an enormous role to play in this referendum and they also recognise that they have a responsibility to be active. This is about the future of this country. USI and the student movement has been active on LGBT issues since the 1979’s and we were a driving force in the decriminalisation campaign that led to 1993. We sure as hell won’t be stopping now.

We have been blown away by the level of enthusiasm and hunger that students have shown. Over 90% are in favour – we know from opinion polls and also from campus referenda that have been held.

95% of UCC students who voted in a campus wide referendum two weeks ago were in favour of marriage equality and this is replicated right across the movement – in Trinity and Tralee, in Galway.

CIT and UCC in Cork and students’ unions and LGBT societies across the island are a driving force in this campaign and not a week goes by where there aren’t events being held on campuses.

We set a target of 10,000 new student voter registrations last November. We more than doubled it. Students want to be heard on this issue.

I believe it’s different to other issues we’ve voted on recently because the vote is so easily translated- your vote will either allow or disallow two people who love each other to be civilly married. It’s as simple as that.

Every vote counts – as cliché as it sounds.

The Divorce referendum in 1995 was passed by 9,114 votes -the same size as a medium sized college.

Take all of you in this room. There are clearly more than 100 but let’s use 100 for example. If everyone gets 10 people to vote – yourself and 9 others – that’s over 1,000 votes from this room alone. That’s a lot of power that you have in your hands.

And we can’t be complacent. I don’t want to be there on polling day in a count centre or watching the telly and the votes are coming in and it’s neck and neck – yes, no, yes, no, yes, no.

I don’t want want to be thinking – I wish I’d done more – and you don’t either. You didn’t talk to Mary in work; you didn’t ring your uncle Jack in Ballincollig or your aunt in Knocknaheeny or your granny who lives in Mallow.

We need to make sure of it.

It’s going to be tough, referendums are tough but we will stick together. There’s going to be a lot of negativity spurted out on the airwaves about LGBT people and that’s where the support services and community organisations will really come to the fore.

And we have love on our side – the most powerful human emotion. There’s nothing more powerful than love and this is about making love the law. There’s nothing more worthy of celebration than love and all love is worth celebrating regardless of whether it’s between two men or two women or a woman and a man. Marriage is the highest status conferred on a loving relationship in our society and people should have the choice to get married if they choose.

USI launched our campaign officially on the 20th of January – our #MakeGráTheLaw slogan and our voteforlove.ie website.

We’re gearing up for a second round of voter registration in coming weeks.
We’ll be organising regional canvassing training and media events. When the date is announced we will do a mass promotion drive and endeavour to secure transport deals for students who may need to travel to cast their votes.

I’ll close by saying this:
We have an immense opportunity now; a rare opportunity to change Ireland for the better. We’re on the right side of history. Our moment is only around the corner.

Let’s make sure of it, let’s ensure the Rebel County delivers a resounding Yes vote, let’s Make Grá The Law.