Abolishing the Seanad will not fix our broken Democracy 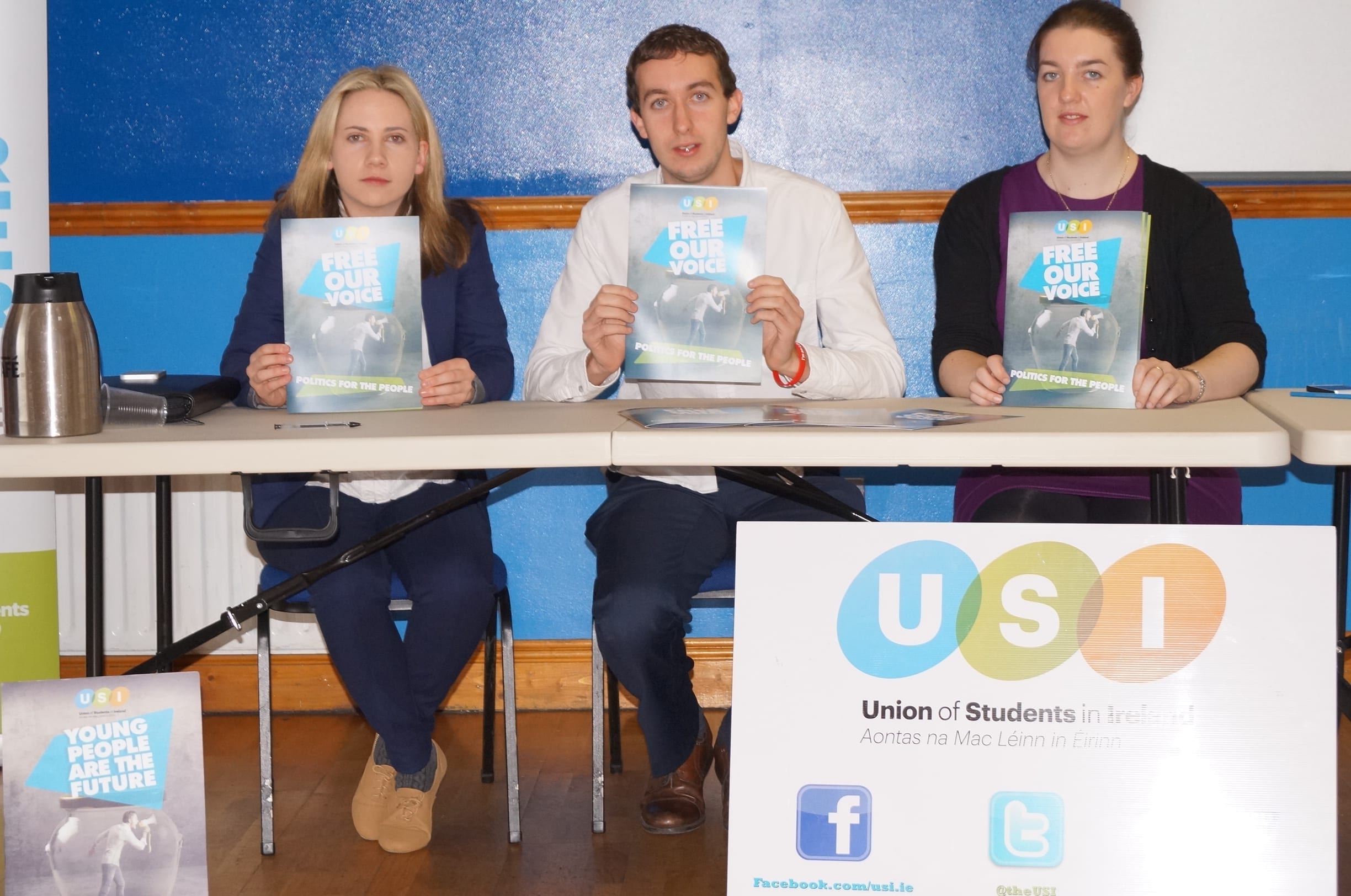 Political apathy in Ireland is at an all-time high. The economic collapse and string of broken election promises have led people to disconnect from the political system. This Government entered office on a platform of promised political reform. However, with the referendum only two weeks away, the Government has not made it clear how it will bring about this reform.

The arguments put forward on the potential savings from abolishing the Seanad appear to be greatly exaggerated, and are certainly enough to warrant the deconstruction of the Seanad. Any money saved would most likely be re-directed into resourcing beefed-up Committees and additional unelected advisors. If anywhere, this is where political reform is needed.

USI’s alternative reform proposal, Free Our Voice, envisages a more open and more democratic Seanad, one which is more representative of Ireland’s youth. A reformed Seanad would be much more accessible to underrepresented sections of society, with a greater gender balance and a system which facilitates the inclusion of non-political experts.

USI wants to see all third-level graduates and students empowered to vote in Seanad elections. Our proposals also take a stance on many issues under consideration by the Constitutional Convention, such as lowering the voting age to 16 and loosening current restrictions on Presidential candidates and elections. An Electoral Commission should be established to maintain and operate a rolling Electoral register to increase the ease and accuracy of our voter registration process.

The power of the Taoiseach to appoint nominees to the Seanad should be diluted to ensure those chosen are representative of particular sections of society in need of a voice- the Travelling community, migrants, LGBT community, people with disabilities and those under 25.

USI believes the Economic Management Council should be disbanded in favour of a more consultative approach, and the Seanad should be empowered to review past legislation, produce evidence-based policy reports, and facilitate the inclusion of non-political expertise in our democracy.

The nature of our Budgetary and electoral cycles mean that the Dáil will always be primarily concerned with short-term thinking and solutions. A more democratic Upper House without the same political interference would be unique in its ability to look to the future and to apply long-term thinking in devising long-term solutions.

The Government claim they want to get rid of the Seanad because it is not democratic enough, whilst simultaneously presiding over a wholly undemocratic Dáil term. The stringent use of the Whip and the establishment of the EMC does not bode well for their stated intentions should they succeed in abolishing the Seanad.

USI believes that abolition of the Seanad without offering the electorate the option of reform does not constitute real or meaningful political reform.  Abolishing the Seanad does not do anything to fix our broken democracy. It is for this reason USI is urging a ‘No’ vote in the upcoming referendum on October 4th to provide a mandate for meaningful reform of our political structures.