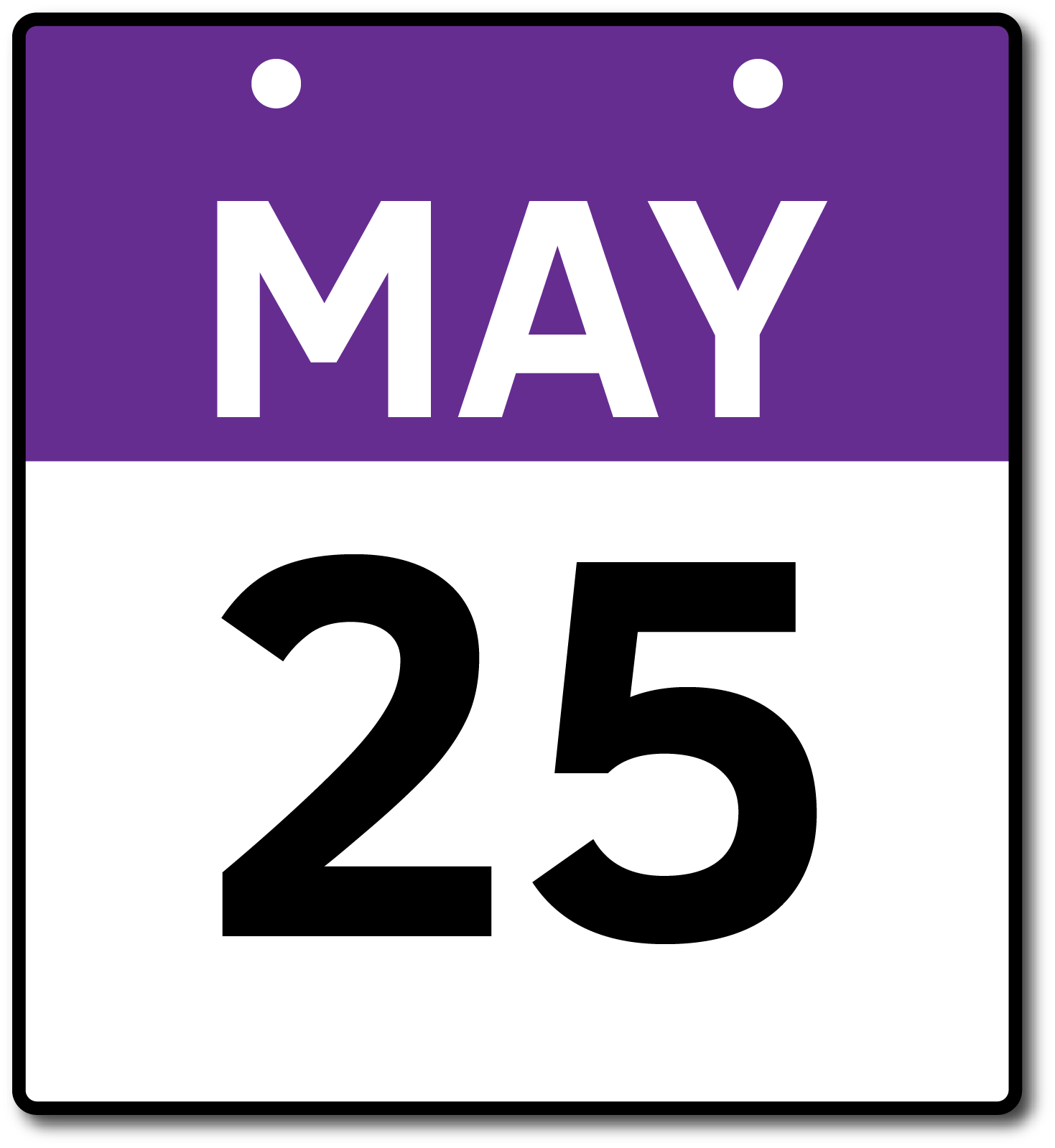 The Union of Students in Ireland has welcomed the confirmation of 25th May as the day for the referendum to repeal the 8th Amendment to Bunreacht na hÉireann.

The confirmation of the date will come as a relief to student leaders and activists across Ireland, who feared that efforts were being made to frustrate the process and lead to a referendum date outside of term time, when many students would be unavailable to vote due to J1 visa commitments as well as the timing of state examinations.

“Student activists of all political views and all positions on the subject of the referendum will be happy that their voices will be heard on this defining issue of our time.  There was certainly a push to prevent students being able to express their strongly held views on the 8th Amendment.

Every campus in the country which has asked its students by way of referendum has had overwhelming responses to call for a repeal of this amendment. The student movement has historically led the discussion on reproductive rights and healthcare in this country, and we will ensure student voices are at ballot boxes on May 25th.”

“No one under the age of 53 has had the opportunity to vote on this issue, and arguably it affects our future generations more than any other. UK Department of Health statistics show that over a quarter of those giving Irish addresses with their services are women between 18-24 years of age.

USI’s national campaign calling for a Repeal of the Eighth Amendment, ‘Students for Choice’ will launch on Tuesday 3 April at 12 noon, on the first day of USI’s Annual Congress in the Shearwater Hotel, Ballinasloe, Co. Galway.