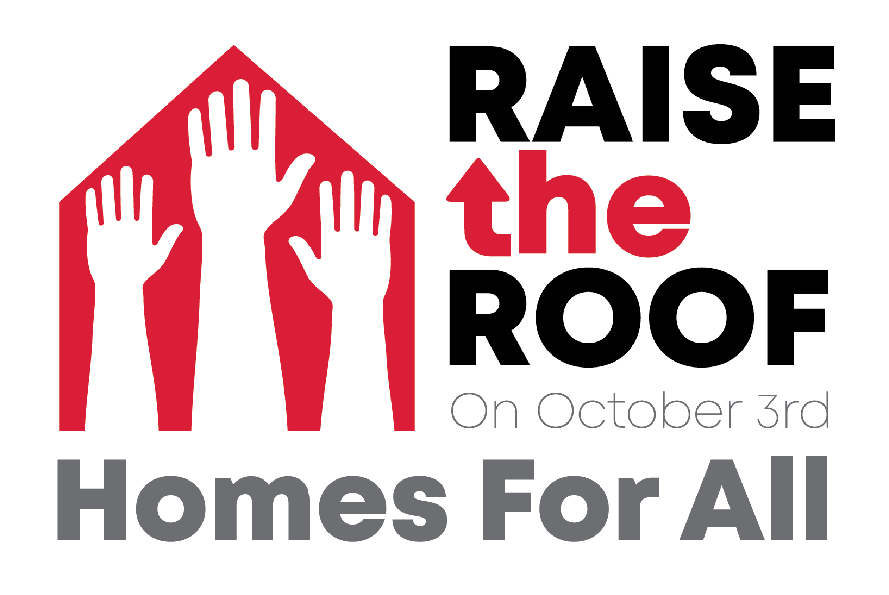 The Union of Students in Ireland has decided to give wholehearted support to the national RAISE the ROOF campaign focused on the right to housing for all in Ireland.

This page outlines why USI has taken this position and provides members and supporters with resources to support the campaign.

We value your feedback.  Contact campaigns@usi.ie to get in touch.

2018 NA 1 : Coalition for Homelessness and housing policies
Proposed by the Vice President for Campaigns

Congress notes
The Coalition For Homelessness And Housing formed in 2016 with USI becoming members in 2017.

Congress recognises the coalition policies are:

Immediate capital investment in student accommodation is needed to meet the minimum targets set out in the national strategy.

President, Union of Students in Ireland

Buses for the Demonstration March.

If your SU is joining the Demonstration March and you’re travelling by coach, please note the following:

Route of the March

The route of the demonstration will take the march from the Garden of Remembrance to the rally at Molesworth Street.