Answer our call, join the campaign for your education 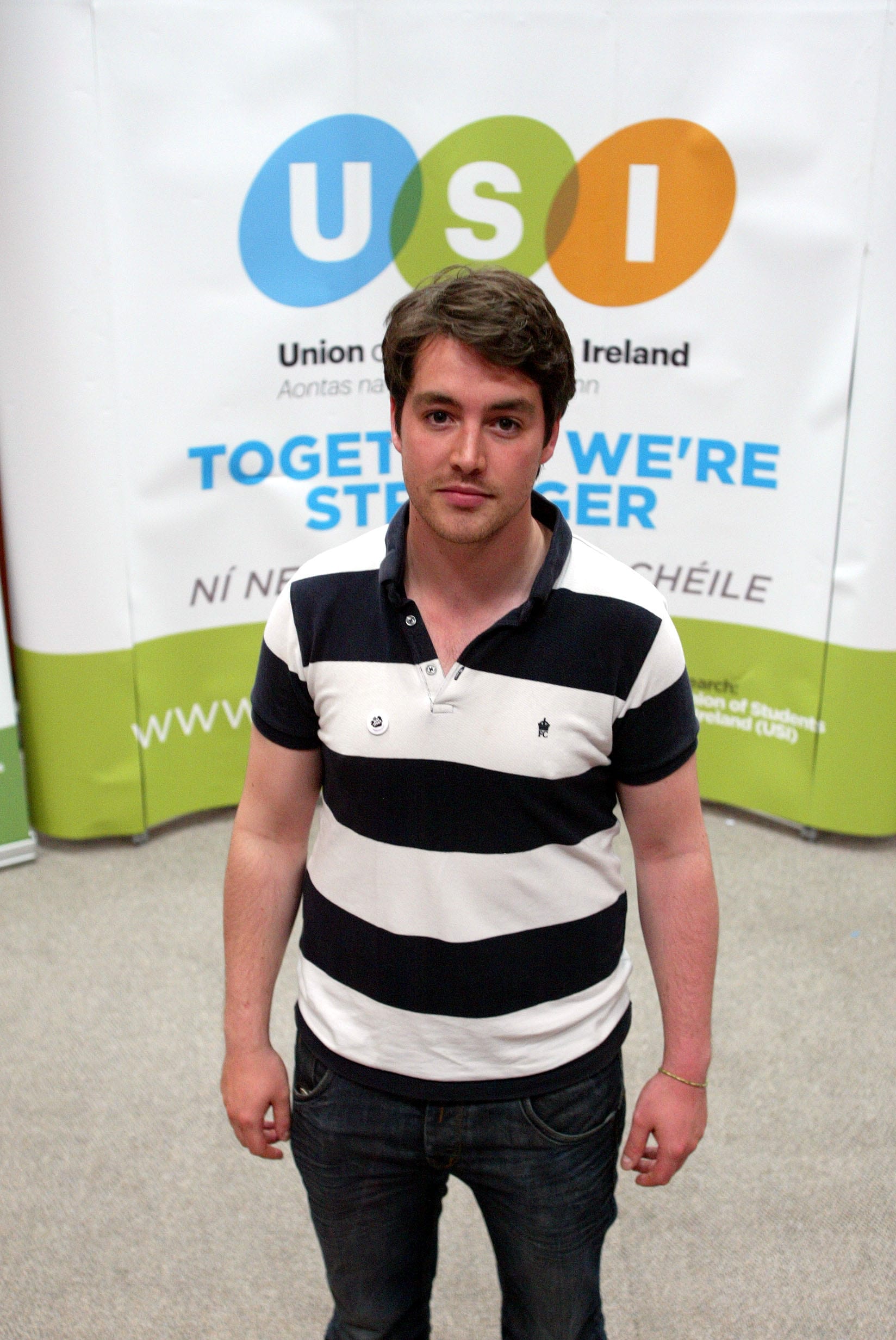 This article originally appeared in the education pages of The Star newspaper.

As you start your first year in college, you probably haven’t thought about your college’s Students’ Union (SU). It’s even less likely that you’ve thought about the Union of Students in Ireland (USI), the national representative body for students. But as soon as you register as a Freshman, you’ll be a member of your local SU and most likely a member of USI too.

So, welcome to USI.

USI has been in existence for over 50 years now and in that time it has represented millions of Irish citizens who have gone through third level education. Its primary aim is to ensure access to third level education for all Irish citizens who aspire to it. It has also campaigned on issues such as marriage equality, sexual health and family planning. During your first year in college we hope you’ll join us in our campaigns.

Every year, college students face new and more serious threats to their education. The government’s reaction to the economic slump has been astoundingly shortsighted. They have increased the student contribution charge and cut the maintenance grant on an annual basis and in doing so have created a massive financial burden for students and their families.

And that’s where you come in.

The most important time of year for us is the lead-up to the government’s budget. Students must avoid being seen as easy targets; we have to organise ourselves and put forward a united opposition to any further increases in the Student Contribution Charge. As it stands, Ireland has the second highest undergraduate fees in the EU after the UK. The opportunity to attain a third level education is increasingly being seen as a privilege, not a right, by a Labour Minister for Education whose party would previously have thought it unthinkable to exclude citizens from the education system based on their means.

To fight against these harmful changes, we need you to get involved. Engage with your local Students’ Union and their campaigns. Be informed about the issues that affect you and your education. The government’s targeting of college students relies on the false notion that students will take such hits lying down. Remember, it’s not just your own education that’s at issue here. The future of your siblings, relations and the millions of students who’ll come after you is at stake.

We need you and we hope you’ll answer the call.