HEA Chief breaks with Government on cut of postgraduate grants 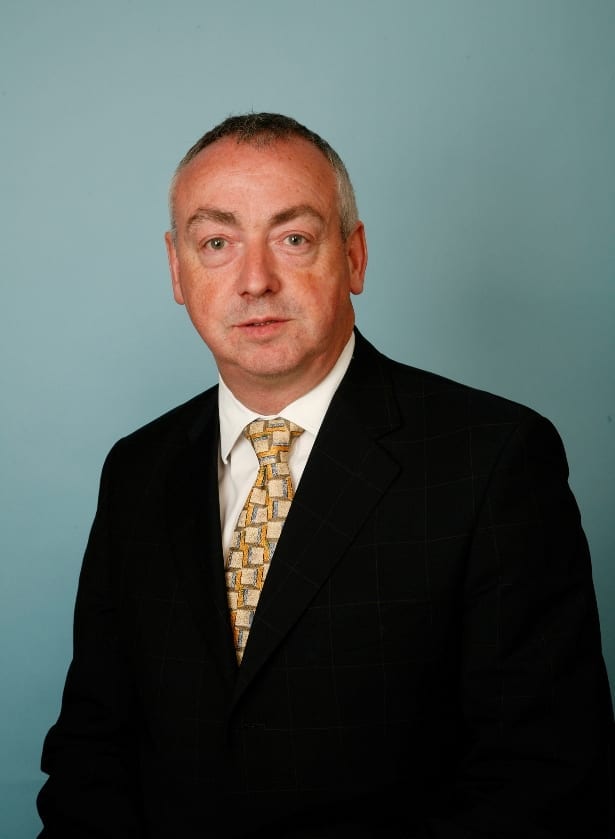 The Chief Executive of the Higher Education Authority, Tom Boland, has said that the government’s decision to cut postgraduate maintenance grants was ‘inconsistent with the national skills policy’.

Speaking at Students’ Union Training in Athlone IT, Mr. Boland said the HEA did not advise the Minister for Education on the issue of postgraduate grant cuts, but in his personal opinion the decision seemed at odds with the stated policy of the government to develop a smart economy.

Mr. Boland’s statement came in response to a question from the President of GMIT Students’ Union Joe O’Connor. O’Connor said that before the grant was cut students seeking to improve their employment prospects had three options. They could attain a postgraduate qualification, emigrate or sign on the dole. With the cut of postgraduate grants, O’Connor said that many students were now left with only emigration and the dole due to the prohibitive cost of paying for a postgraduate course without any financial assistance.

O’Connor noted the relatively minor savings being made as a result of the grant cut* and said that the longterm cost to the State would far outweigh these immediate savings. Mr. Boland accepted this point without rebuttal.

Mr. Boland was also asked about his opinion on the cuts made to the non-adjacent grant. He said that the system was in need of major reform to ensure fairness and to remove arbitrary ‘cliffs’ in relation to the distance a student must live from their institution in order to qualify for assistance.

Students’ Union Training is organised by the Union of Students in Ireland (USI).

“Tom Boland’s statement on this issue re-affirms what USI has known all along: that the decision to cut the postgraduate maintenance grant was hastily made and with little thought of the longterm consequences for both students and the State.

The Union of Students in Ireland condemned the move in the strongest terms and could never understand the rationale behind it. Now it seems we are joined in this incomprehension by the Chief Executive of the HEA.”

*Minister Howlin stated that the cut would save €12.6million.