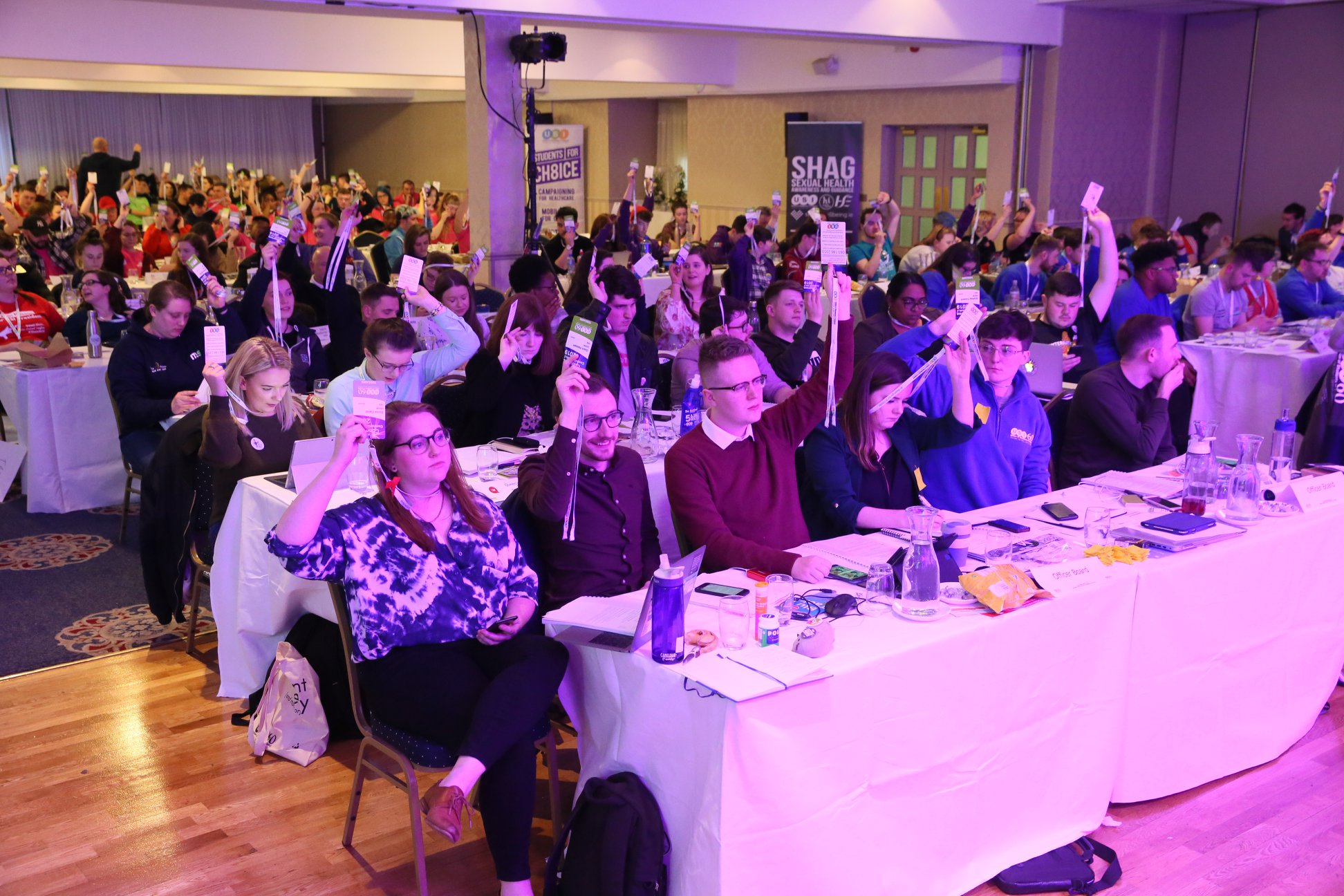 The Union of Students in Ireland have passed a motion to support SIPTU’s #TasteZeroRights campaign in protest of Coca–Cola’s denial of workers rights to unionise in the west of Ireland.

The company’s human rights policy states ‘where employees are represented by a legally recognised union, we are committed to establishing a constructive dialogue with their freely chosen representatives. The company is committed to bargaining in good faith with such representatives.’ The company are clearly in breach of their own human rights policy by failing to engage in collective bargaining with SIPTU and its members.

There has been serious escalations in Trade Union activity due to the blocking of unionising rights for workers in both the Ballina Breweries and in the UK. On the 12th of March, National Union of Students in the UK (NUS UK) wrote to the President and CEO of The Coca Cola Company and USI will now follow suit.

“Young people are the main target market for Coca Cola products and have great weight in this campaign. This is not the first time there have been issues with Coca Cola company violating human rights. Previously Students’ Unions threatened boycotts of Coca Cola during the Anti-War movement, and we may be forced into such action again if this persists”

“When they act in solidarity workers and students are one of the most powerful forces for social change. This has been the case globally and in Ireland over many decades. USI’s pledge of support for SIPTU members being denied their human rights by Coca Cola in Ballina will send a powerful message to that company.

“The passing of this motion also makes clear that SIPTU and USI will continue to campaign together on issues of mutual interest and in order to support the aims of our members in both unions.”

“The company are clearly in breach of their own human rights policy by failing to engage in collective bargaining with SIPTU and its members. Hopefully, this motion will help the management to come to their senses and accept that their workers have a right to be collectively represented by the union of their choice.”

Following the lead from NUS UK and the UK led campaign, USI will be drafting a letter of correspondence to Mr Quincey in support of the SIPTU members in Ballina and raise their concerns over this breach of the human rights of Coca Cola workers in Ballina Beverages.