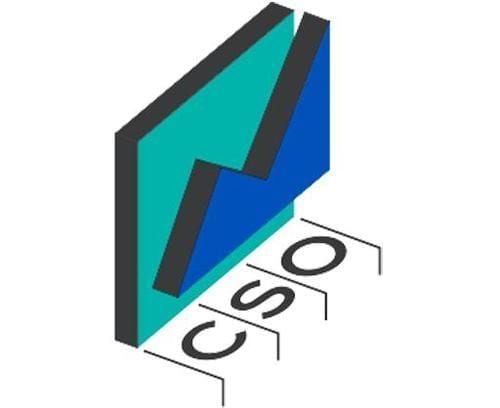 The Union of Students in Ireland has warned of a growing sense of despair among Ireland’s young people following the CSO’s announcement that 39% of 15-24 year olds are unemployed.

Today’s announcement comes as statistical proof that Ireland no longer offers its youth the opportunity they deserve to become productive members of society. With increased cuts to investment in education, including savage cuts to both undergraduate and postgraduate grants, the government seems determined not to improve the prospects of young people.

These statistics are particularly indicative of the stark situation that many are facing if they choose not to attend third level education. Those who would have gotten apprenticeships are now left with only two options: emigrate or sign on the dole.

USI has consistently called for a reversal of cuts made to the maintenance grant. These cuts, when combined with the increase in the student contribution charge, have only served to disincentivise our youth from attaining a third level education.

Today’s statistics are the result of these cuts.

“Young people are not looking for an easy way out of the employment crisis. They realise they will have to work harder than before with less to show for it. However, every crisis has a tipping point and ours is the growing sense of despair among young people in Ireland- a lack of confidence and pride not seen since the 1980’s. If we don’t act quickly and decisively to tackle youth unemployment in this country, we are resigning our future generations to an Ireland we thought we could never return to.

The decision the government has to make is simple – should Ireland be a better country for the next generation or will they be the first generation in Irish history to have a worse quality of life than their parents. If the answer is the former, we have an opportunity amid crisis to prioritise the most vulnerable at their time of need. Today, I challenge the government to combat the problem of youth unemployment and rebuild the smart economy from the ground up.”