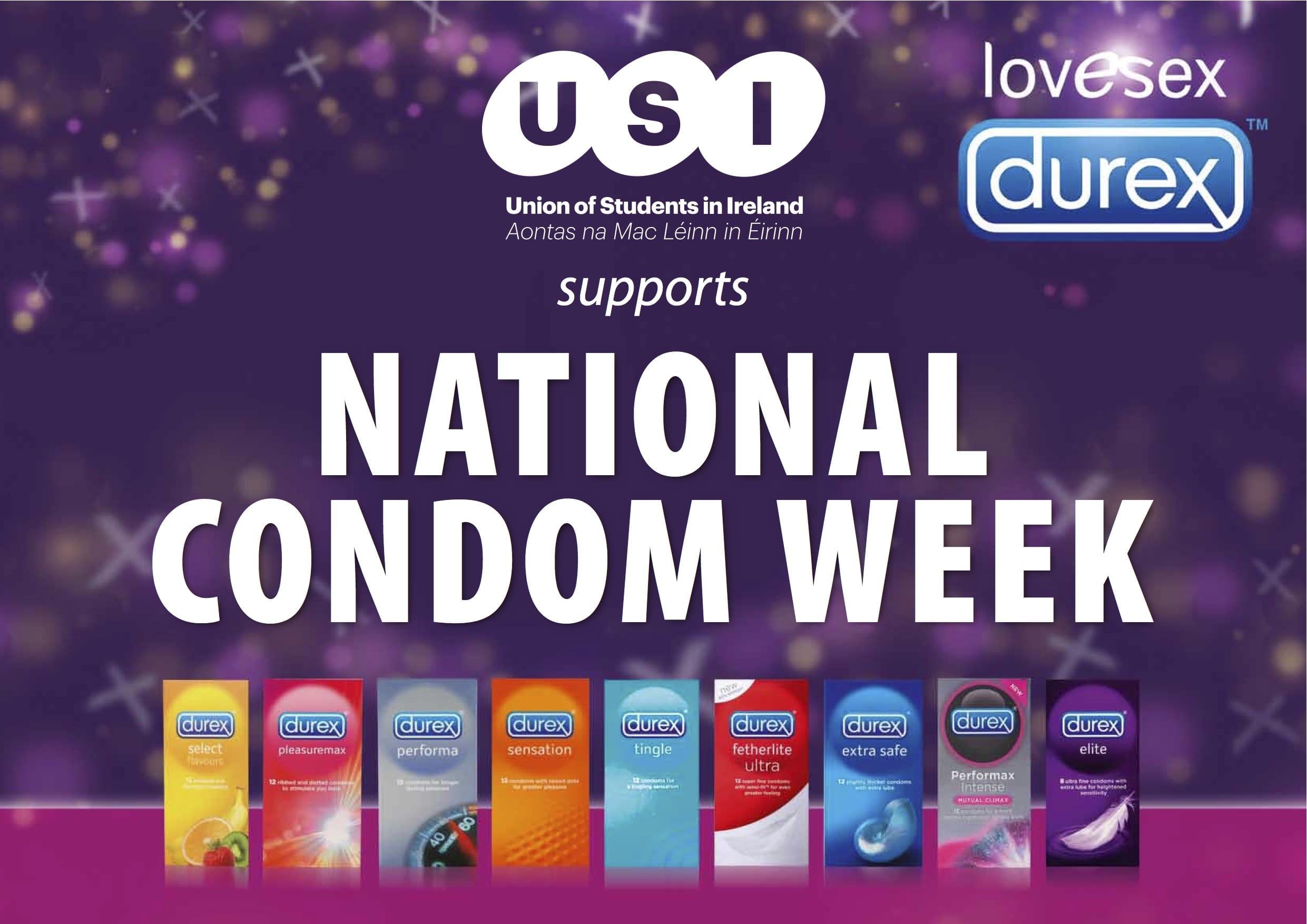 Almost a third of Irish men and women (30 per cent) NEVER receive any sexual health education at school, a figure significantly above the global average of just 22 per cent, a new survey from Durex reveals.

Durex’s Sexual Wellbeing Global Survey also revealed that of the men surveyed, the average number of sexual partners was 17 – more than men from Austria (16), China (5) and the Netherlands (12) – while women surveyed had an average of eight different partners.

Only one in five Irish men and women say one of their major sources of sex education was from school. A huge 41 per cent say they get most their knowledge from friends and peers, 35 per cent say they turn to books for insight, 31 per cent look to magazines and 27 per cent get it from mainstream television programmes.

Despite the low number of people who have received formal sex education, there is a thirst for knowledge among Irish, with 81 per cent agreeing that sex education enables people to be more responsible with sex.

And what’s more, people in Ireland who used a condom when they lost their virginity were three times more likely to have never experienced an unplanned pregnancy. This result is far higher (1.5 times more likely) than the global average.

While just 11 per cent of Irish men and women felt they were well informed when they lost their virginity, another 30 per cent say they were ready to take that step – a rate that is higher than Australians (23 per cent), Greeks, (18 per cent) and the Japanese (five percent).

More than 1 in 5 Irish felt loved when they first had sex and 19 per cent were emotionally prepared for it, while 20 per cent were pleased to have lost their virginity.

Susan Donlon, coordinator for prevention education and training at the Dublin Aids Alliance says: “This is our ninth year supporting Durex with National Condom Week and we did not hesitate to commit our time and energy again. We are thrilled that this year Durex has supplied us with 30,000 condoms to distribute to communities throughout Ireland, including young people and at risk groups. Our mission is to improve conditions for people living with HIV and AIDS, their families and their caregivers, while actively promoting HIV and sexual health awareness in the general population. This incredible support from Durex Ireland means we can do just this.”

Hazel Roche, brand manager for Durex Ireland, says: “National Condom Week gives us the chance to ensure safer sex is at the forefront of everyone’s minds. By partnering with the DAA and USI we wantto raise the awareness of the value of good sexual health education, and the importance of safer sex. It is vital that we educate our nation because a condom can quite literally be a lifesaver – if used properly condoms can protect against unplanned pregnancy and reduce the risk of catching many STIs. Sex is more fun when you are relaxed and confident, and being informed can help you enjoy the experience without anxiety spoiling the moment. What’s more, with the wide range of condoms, lubricants and sex toys from Durex, sex can be better as well as safer.”

Denise McCarthy, welfare officer at the Union of Students in Ireland, says: “USI are delighted to work once again with Durex. It is more important now than even before to promote safer sex practices in our young people. Most STIs are symptomless so if students are sexually active, we want to encourage them to use condoms and make sure they have regular STI checks.”