USI and HSE tell STIs to SHAG off 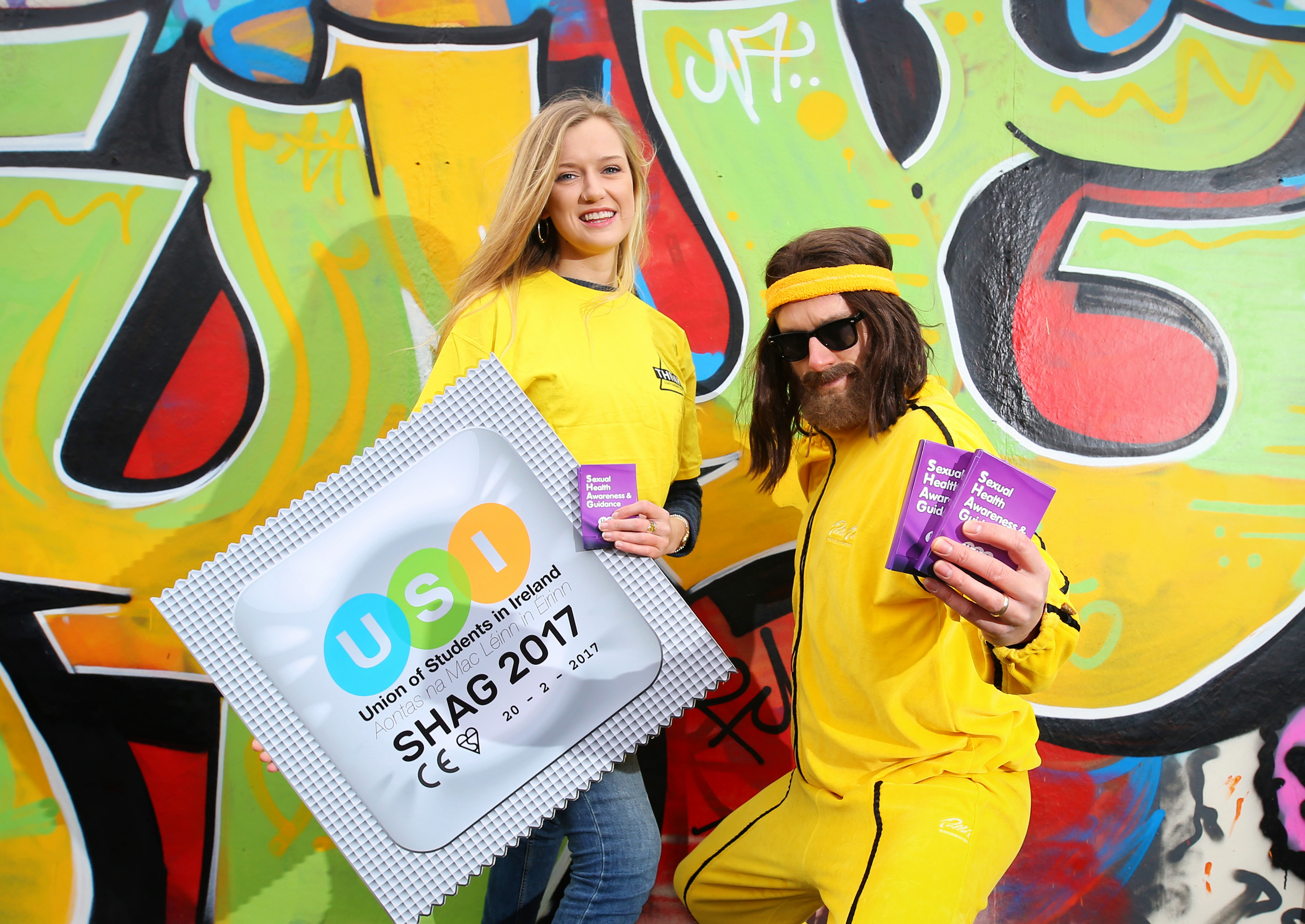 USI Officers and local SU teams have gone on the offensive against sexually transmitted infections this week, with the launch of a major revamped SHAG campaign.

The campaign, supported by the Health Service Executive, is taking campuses by storm across Ireland after its launch at DCUSU, as 30,000 SHAG packs are distributed to students.  If you’re one of the 30,000 USI members getting top-class advice and quality condoms and lube, remember to follow the information and advice on the box! 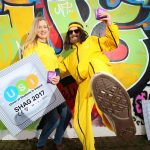 Telling STIs to SHAG off! 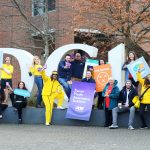 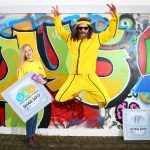 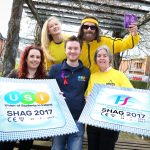 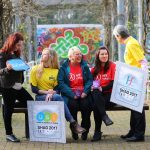 Are those condoms huge or are those people really small? 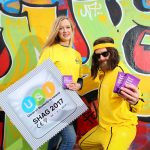 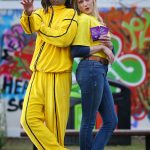 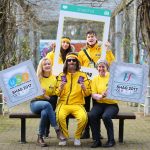 Johnny’s got you covered. 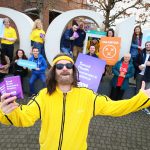 Johnny’s got you covered! 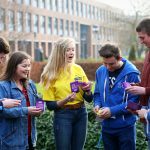 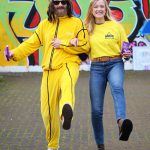 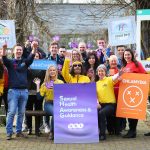 SI partners with HSE to say “SHAG off” to STIs

The Union of Students in Ireland (USI) has partnered with the HSE Sexual Health and Crisis Pregnancy Programme to launch the 2017 Sexual Health Awareness and Guidance (SHAG)campaign. This event, held in campuses across Ireland, will encourage young people who are sexually active to get tested for STI’s, think ahead and practice safer consensual sex.

The Launch of SHAG 2017 campaign will see the distribution of condoms, lubricant and easy-to- follow advice to 30,000 students alongside on campus STI screenings for students.

Annie Hoey, President of the Union of Students in Ireland said:

“We are urging students and young people to look after their sexual health. We are seeing an increase of diagnosed STIs in Ireland, especially amongst young people. We are urging students to avail of free public health STI clinics around the country while practicing safe consensual sex. This is why we have teamed up with the HSE SHCPP this year and see this partnership as vital as ever. Along with promoting safe sex we have also sent over 20,000 Say Something cards with information on practising consensual sex, and to promote the services which support those who have been affected by sexual violence and rape.”

‘We would actively encourage people who are thinking of having sex or are sexually active, to think ahead and practice safer sex. Using a condom will help limit the risk of contracting a sexually transmitted infection and an unplanned pregnancy. The HSE is delighted to partner with USI on this initiative and the THINK Contraception team will be on hand to distribute condoms and lubricant to all students at the launch”

“We are delighted to support SHAG Week events once again in 2017, and to partner with the USI to reach a core audience of young people with sexual health messages. Most people with Chlamydia will not have any symptoms and during SHAG Week we want to raise awareness of the importance of regular STI testing which is available free at public and community-based clinics around Ireland, including at HIV Ireland.”

1. USI is the national representative body for the 354,000 students in third level education on the Island of Ireland.  We are a membership organisation – our members are our affiliated Students’ Unions around Ireland, North and South.

2. USI emphasises that early detection and treatment of STIs is absolutely vital to minimise the possibility of any long-term health damage.

3. The Union will be sending 30,000 condoms and lubes to student unions across the country alongside information on getting tested, contraception and consent. While also a new pocket-size booklet about Chlamydia is being distributed to students in third-level colleges throughout SHAG Week and is also available online at shag.usi.ie. The USI Say Something booklet will also be sent out to promote services to support those who have been affected by sexual violence and rape.

5. USI and Think Contraception will be in launching in DCU on Monday followed by touring to ITSligo on Tuesday,WaterfordIT on Wednesday and Queens University Belfast on Thursday.