Urgent and transformative action must take place to show there is zero tolerance for sexual violence and harassment in third level education after another report highlighted the extent of the problem, says the Union of Students in Ireland (USI).

Over a third of all referrals to the Sexual Violence Centre in Cork in 2019 were third-level students, according to the organisation’s annual report released on Thursday.

This follows the concerning findings from the USI and NUI Galway Active Consent’s Sexual Experiences Survey published in June, which found that 29% of female, 10% of male, and 28% of non-binary students reported “non-consensual penetration by incapacitation, force, or threat of force during their time in college”.

The USI has contacted Sexual Violence Centre CEO Mary Crilly to reiterate the union’s support for the centre and its important campaign for a zero-tolerance approach to the problem. 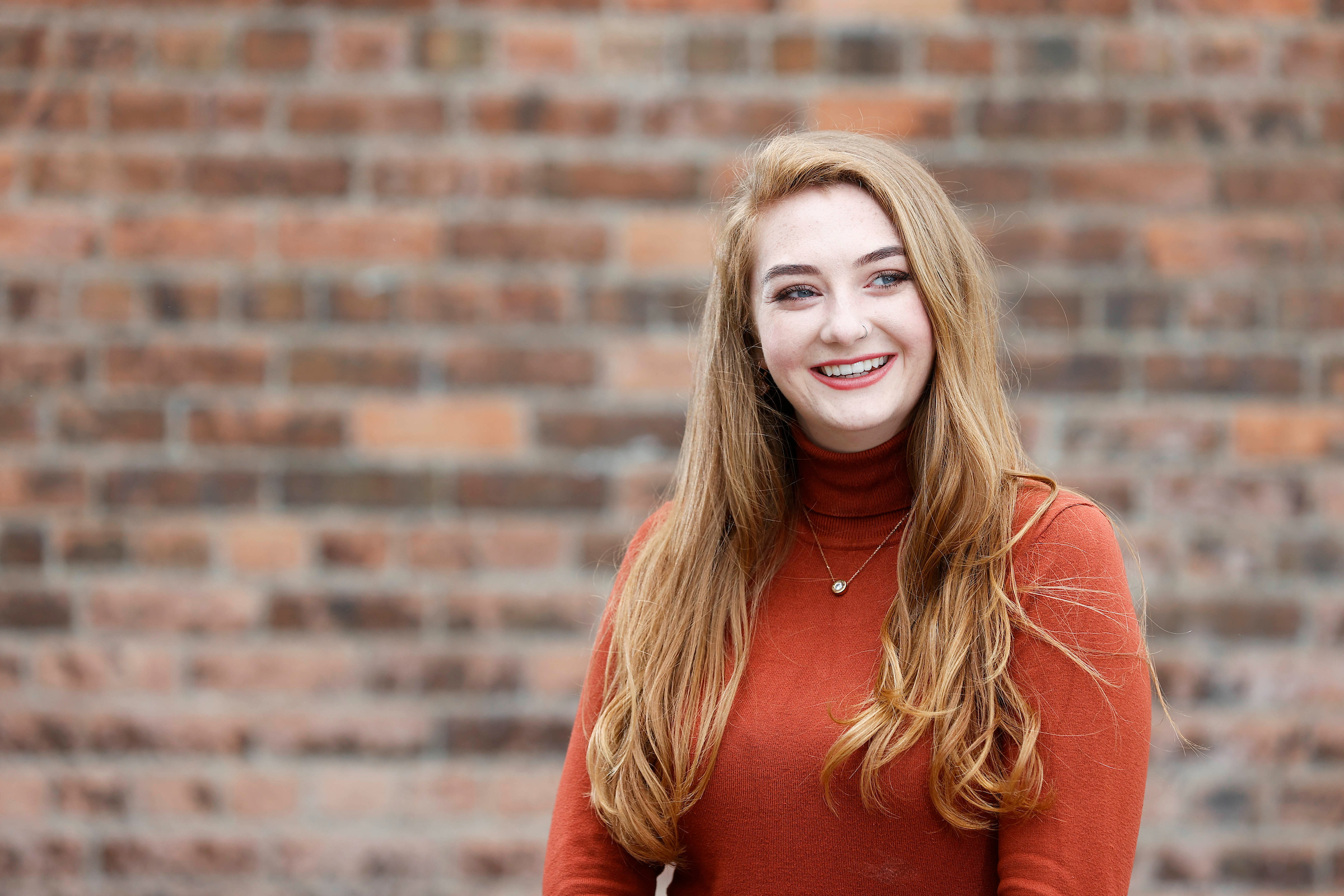 USI Vice-President for Welfare, Clare Austick said: “While a lot of work has been done in raising awareness of issues around consent, this report yet again shows the extent of this problem for students. Our recent Sexual Experiences Survey highlighted the gaps that exist in our knowledge around student perceptions and practices regarding sexual consent and misconduct. That survey received 6,000 responses, which shows this is a huge issue among students.

“There must be a clear zero tolerance stance on sexual harassment and violence in third level education. We are glad to see that Minister Simon Harris is taking a keen interest in the recommendations put forward by the National Advisory Committee for ending sexual harassment and violence in third level education. The USI took part in a round table discussion with the Minister in July and is part of the group putting together a proposal on the actions needed to tackle the issue among college and university students across Ireland. At that time, the Minister committed to holding the institutions to account on what they are doing about this issue and Thursday’s report reiterates how important it is that that happens.

“As Sexual Experiences Survey report co-author, Dr Lorraine Burke, said at its launch: Ireland has the opportunity to take a stand on sexual violence and harassment, to make a difference in the lives of students, and to be a best practice role model for the rest of our society.”