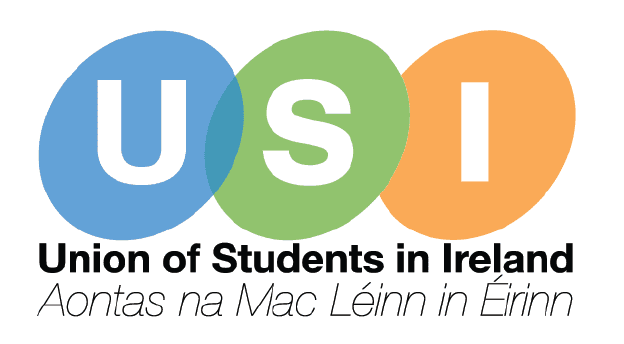 The Union of Students in Ireland welcomes today’s much-anticipated announcement by the Minister for Further and Higher Education, Research, Innovation and Science, Simon Harris, on how higher education will be funded into the future.

However, the lack of detail on what reductions will be made to the Student Contribution Charge is not acceptable – this is a key area of concern for students across Ireland who face ongoing financial struggle while trying to get a third level education.

USI has repeatedly called for Ireland to move to a fully publicly funded higher education system, which is free at the point of access, in order to make third level accessible to all and not just for those who can afford the significant costs.

And while USI welcomes that Government has ruled out student loans as an approach to funding higher education, it is frustrating that student contributions will continue to be a key part of the funding stream.

USI President, Clare Austick said: “We welcome that this conversation is happening and that we finally have some detail on how government plans to fund higher education in the future. The Cassells Report was published in 2016 and was sent to the European Commission in 2019 for further analysis, so this announcement was a long time coming. USI welcomes the increase in core funding for colleges and universities, which is needed and will come with reform of our institutions. But we have to stop relying on students and their families to pay such a significant amount towards the funding of higher education.

“While there has been mention of bringing down the costs for students through better student grants and reduced student fees, there is no funding allocated for the reduction of the Student Contribution Charge. There needs to be a holistic approach to removing the barriers to third level education and that must involve the scrapping of student fees and bringing the SUSI grant to a level that reflects the actual costs of living. At present it is not fit-for-purpose.”

This should not just be about reverting back to the system that was in place before the economic crash, but about creating a structure of funding that provides us with an equitable, inclusive, accessible, and supportive higher education system.

USI is pleased to hear that the Minister will publish a report ahead of each Budget outlining the cost of third level education and how they intend to tackle these costs for students.

The most recent research on this shows that the cost of going to college currently stands at around €50,000 for students, including fees, accommodation and other costs – this is not acceptable or sustainable.

Minister Harris indicated in January that there would be a significant reduction to the Student Contribution Charge in the next Budget and despite no commitment today to do that, USI will continue to campaign and lobby for that to happen.