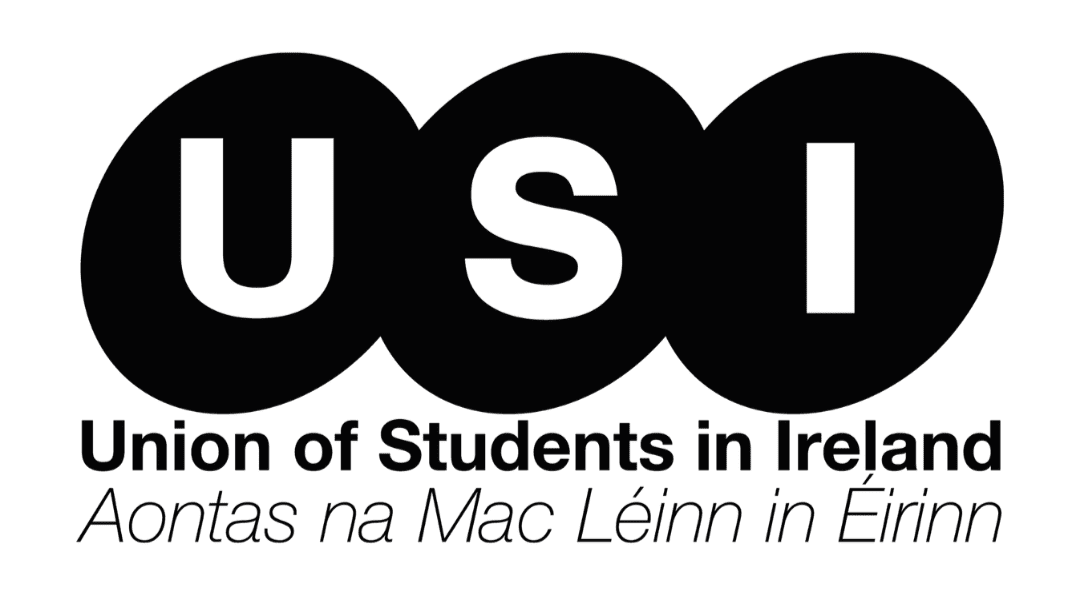 On the first anniversary of the death of Ashling Murphy, the Union of Students in Ireland is reiterating its stance that everyone in society has a role to play in ending femicide and all violence against women.

USI remembers Ashling and the other 15 women who have been killed in Ireland since her death, and send our thoughts and wishes to their families and friends.

USI Vice President for Welfare, Sarah Behan, called on Government to fully implement its Zero Tolerance Strategy on Violence Against Women, backed up with the necessary resources, immediately.

Sarah said: “Every woman has a right to be, and feel, safe in their homes, relationships, and communities; and as a society we all have a role to play in ensuring that happens. A year on from the devastating death of Ashling Murphy, USI backs calls from the National Women’s Council of Ireland for Government to complete the Domestic Homicide Review and take whatever action is needed to stop violence against women in Ireland.”

Since Ashling’s death, a further 15 women have been killed on the island of Ireland, and we remember them all today. They are:

According to figures tracked by Women’s Aid, 254 incidents of femicide have seen women die violently at the hands of men in Ireland since 1996 – 161 of those women have been killed in their own homes.

And Women’s Aid statistics also show that one in four women in Ireland who have been in a relationship have been abused by a current or former partner.

Urgent action is needed to tackle this horrendous situation and we stand today with all organisations and individuals working to tackle this problem.