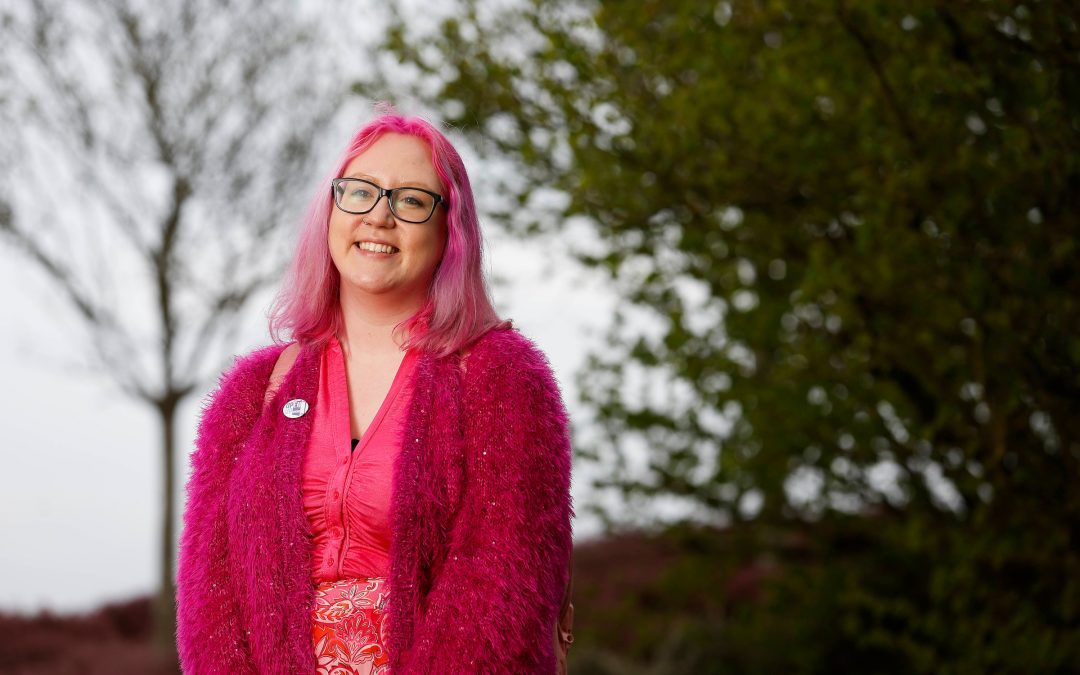 Former UCC student and current Vice President for Campaigns at the Union of Students in Ireland, Beth O’Reilly has today been elected President of USI for 2022-2023.

A native of Cork, Beth was elected by Students’ Union representatives from all over Ireland at USI’s Comhdháil 2022.

Over 200 delegates from colleges and universities across the island have come together in the Knightsbrook Hotel in county Meath for the first in-person USI Congress since before the COVID-19 pandemic.

Beth was elected Vice President for Campaigns at USI in 2021, having previously served as Commercial and Fundraising Officer in UCC SU – Beth graduated from UCC with a BA in Politics and History.

Speaking on her election as President, Beth said: “I’m so delighted to have been elected President of USI, especially at our first in-person Congress since 2019. It is so great to be back in a room full of Students’ Union representatives debating the issues that matter to students.

“I’m excited to work with the excellent new team that has been elected today and I am very much looking forward to continuing to promote the student movement and to fighting for the liberation of higher education for all.

“My immediate priorities will be working to get students re-engaged with the student movement after the COVID-19 pandemic. I want USI to help rebuild communities on campuses across the island and to getting students back on the streets in big numbers fighting for their rights and for a better society for all.”