You should use your vote to ensure the things which matter to you are brought to councils and the European Parliament.  Local authorities (councils) take many localised decisions in Ireland and can make nominations for the Irish presidency.  They can be a useful place to have debates which affect students take place – so it’s important to have people elected who understand students and care about education.

By some measures, the European Parliament decides on around 60 percent of all the law in Europe.  It votes on the proposals of the European Commission and co-decides on many of the initiatives which result in EU expenditure.  It has a major role in trans-European education policy – the Lifelong Learning Programme, managed through the Culture and Education Committee funds the Erasmus scheme, for instance. 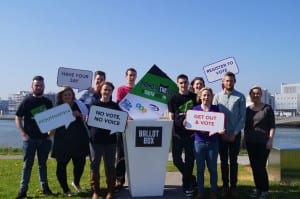 Voting in both these elections is by the single transferable vote (STV) method, which results in reasonable proportionality for elections where there is more than one seat to be filled by the same electorate.

To vote, attend your designated polling station during the hours of polling and proceed to the registration table. 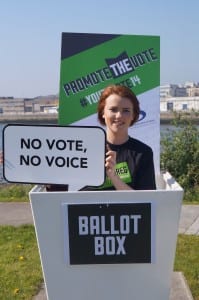 Elections to the European Parliament, 2014

Election is by Single Transferable Vote (Vote 1,2,3 etc in order of your preference) Elections will take place of eleven MsEP (Members of the European Parliament). There are three European Parliament constituencies in Ireland (Dublin, Midlands-North-West, South):

Election is by Single Transferable Vote (Vote 1,2,3 etc in order of your preference) These elections take place after the coming into force of the Local Government Reform Act 2014, under which city and county councils will be contested under substantially redrawn local electoral area boundaries, including an overall increase of seats to 949, up from 883 in the 2009 local elections. 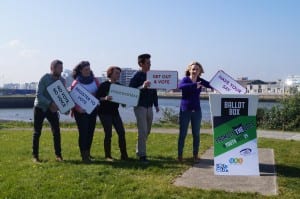 Promote the Vote: Dublin Region European Parliament Election Hustings Will be streamed Live on Tuesday, May 20th, link below.

USI has prepared a Twibbon campaign so you can let the world know you’re voting in these elections.

Click here to add the #ImVoting Twibbon to your profile now , this one is for the weeks running up to the election. On polling day after you vote, switch your profile Twibbon to the #IVoted by clicking here.

Please read the MEP candidate survey responses on Youth Issues below. We issued the survey to all 41 candidates and we got 16 responses in total.

The candidates that did not respond are as follows:

N/A in the Table below indicates no response. 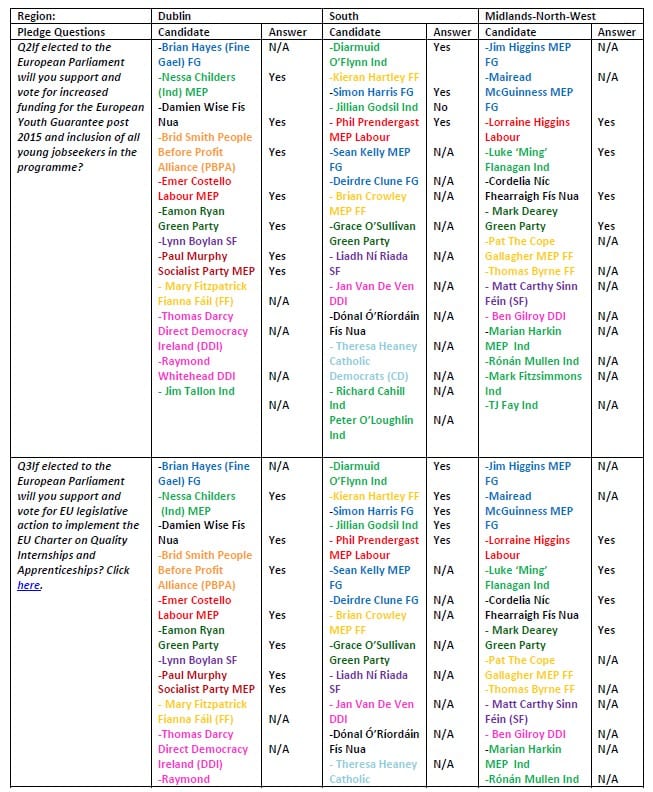 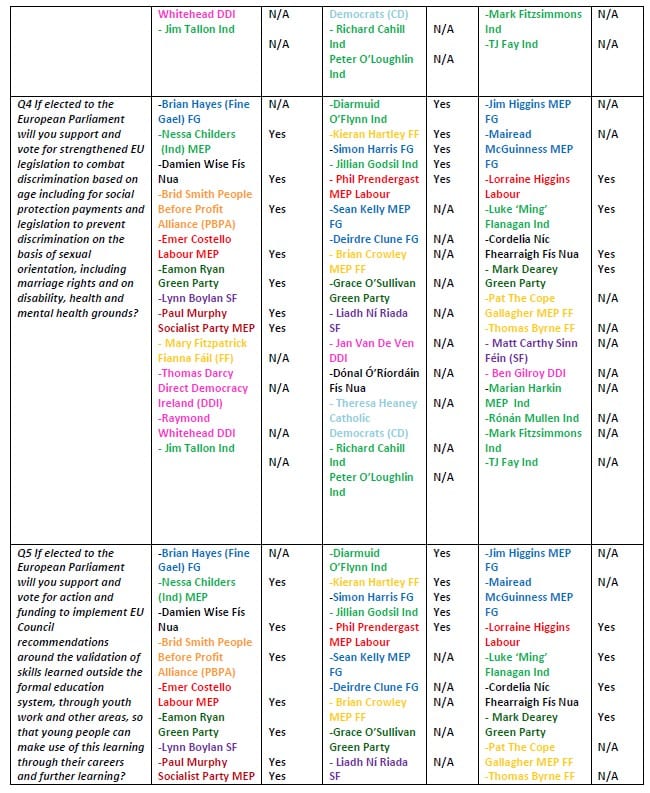 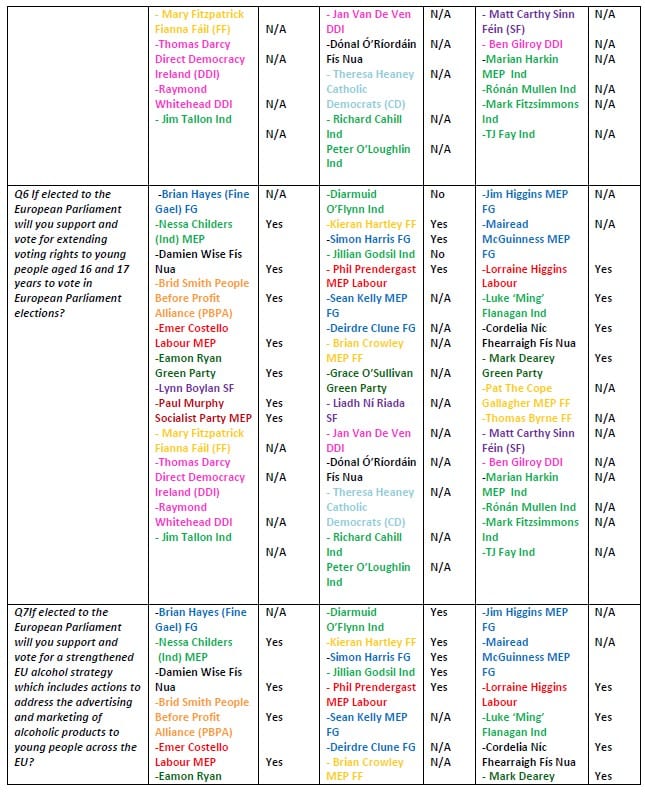 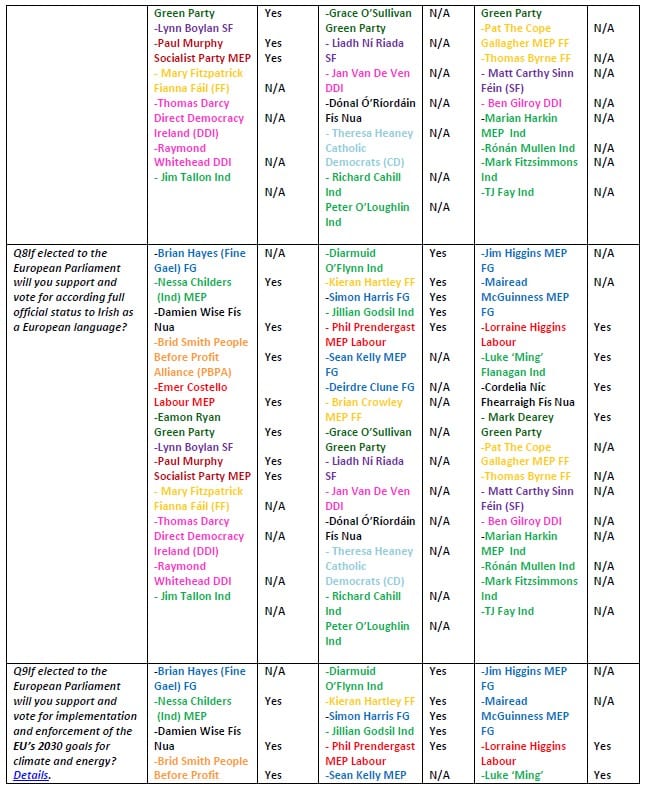 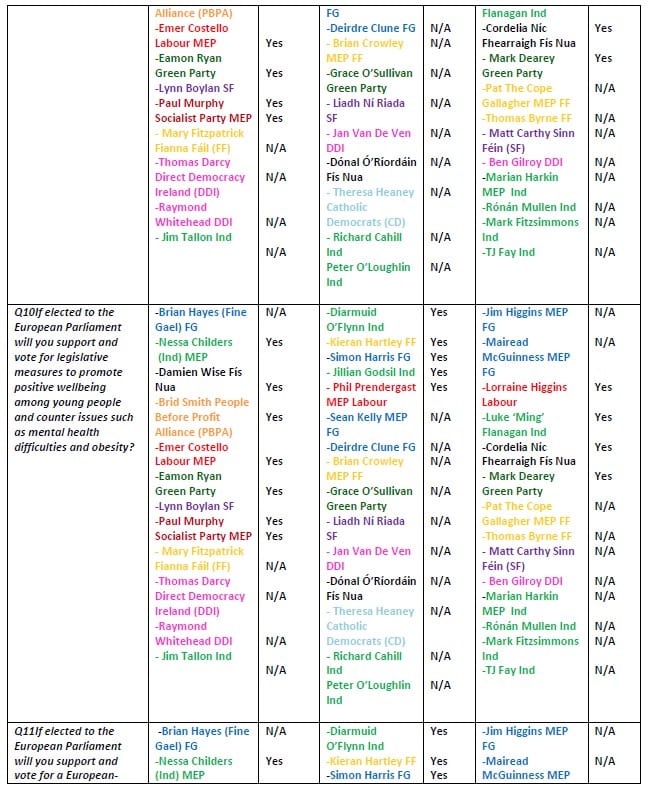 *You can also check it out on survey monkey or get the PDF version for downloading. 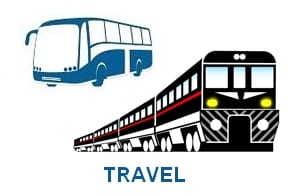 The further in advance you book your travel home to vote on Friday May 23rd the cheaper it will be! Always try to book online and use your student card to get the best option for you.

Book your student travel arrangements below: